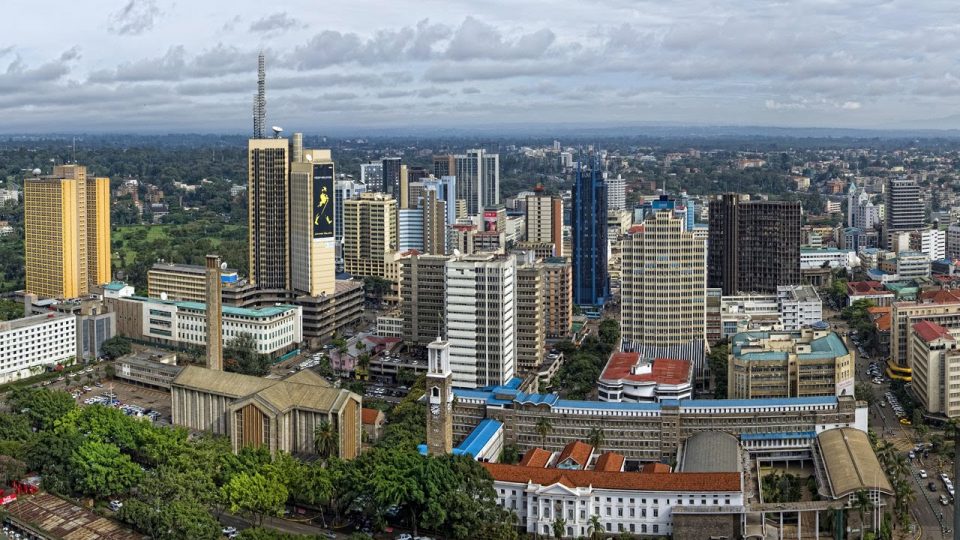 The Nairobi metropolitan area is the new epicentre of Covid-19 infections. This emerged as the virus caseload in Kiambu surpassed that of Mombasa, pushing the number of confirmed cases across the country to 30,636 and 487 deaths.

Kiambu, Machakos and Kajiado, which are considered to be Nairobi’s ‘bedroom’ as they house the city’s working population, are emerging as some of the new hotspots as the infections in the capital and its suburbs topped over 17, 889.

The latest data from the Ministry of Health shows Kiambu, which recorded its first case of the virus six weeks after the first Covid-19 confirmation in the country in March, saw its positive cases rise to 2,228 in the four weeks of July. The county has also recorded more than 85 deaths from the virus.

“Nairobi and Mombasa counties have the highest Covid-19 attack rates at 406.8 and 184.1 per 100,000, respectively, compared to the national average of 62.7 per 100,000 and need enhanced interventions,” Health Cabinet Secretary Mutahi Kagwe said on Monday.

“However, as at Sunday, Kiambu had overtaken Mombasa in the number of confirmed cases.”

Mombasa had 2,224 cases, even though it dropped mass testing in its suburbs, after its residents failed to show up, casting doubt on its official infection numbers.

The coastal city is testing about 150 drivers daily at the National Transport and Safety Authority inspection yard in Miritini.

“In a day, we get 400 samples. But people are claiming that we stopped testing. That is a lie as we are targeting truck drivers, who are being tested every day,” Ms Abubakar said.

For Kiambu, the surge has been attributed to non-compliance with Covid-19 regulations as well as the targeted mass testing ongoing in the county. The most affected sub-counties include Limuru, Ruiru, Thika and Kiambu town.

“We have upped our testing within the county and this explains the rise in numbers, even though some of these positive cases are of people who live outside of our county,” Kiambu Governor James Nyoro said.

Kajiado, on the other hand, which recorded its first cases at the Namanga border point, has also borne the brunt of community infections, as its cases soared to 1,627 on Monday.

The county started recording a spike in infections mid last month. The report also shows that Machakos is also becoming a hotspot. The county, which recorded its first case in May, has seen its Covid-19 cases jump to 1,088 on Monday.

“I am concerned about the rising numbers of Covid-19 positive cases in my region, and especially in Mavoko sub-county, which accounts for about 90 per cent of all positive cases. We are instituting measures to slow down the spread of the virus,” Machakos Governor Alfred Mutua said last month.

Athi River remained the hotspot for the region, mostly because of its proximity to Nairobi and Kitengela, another hotspot in the neighbouring Kajiado County. “Risk communication, laboratory testing and inadequate support for surveillance activities at the sub-national level have been identified as key challenges in the fight against Covid-19 across counties,” the Health ministry said.