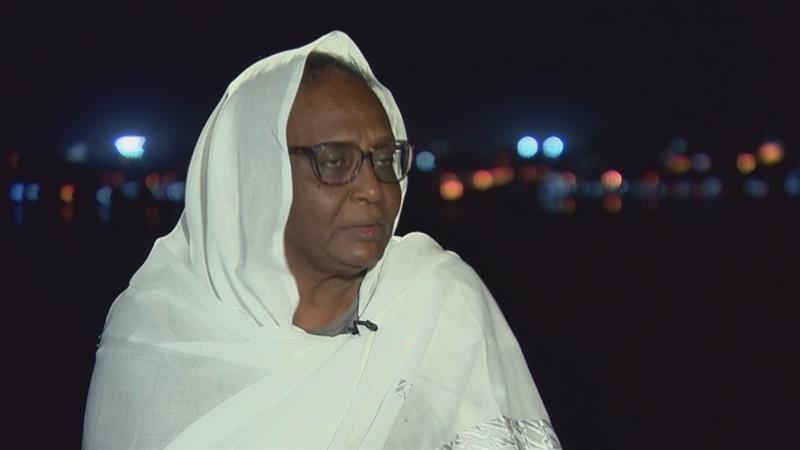 KHARTOUM (Reuters) – Sudan’s Foreign Ministry said‮‮ ‬‬on Tuesday it was astonished by remarks made by its own spokesman in which he said Khartoum had “contacts” with Israel, stressing that the government had not discussed the possibility of diplomatic relations.

Haydar Sadig, the ministry’s spokesman, made the comment to Reuters earlier in the day and praised the United Arab Emirates’ decision to normalise relations with Israel as “a brave and bold step”. He was confirming remarks made earlier to regional media.

Under the U.S.-brokered deal announced last week, the UAE becomes the just third Arab country to forge full relations with Israel in more than 70 years. The pact could reshape Middle East politics from the Palestinian issue to the fight against Iran.

In February, Israeli officials said Israel and Sudan had agreed to move towards forging normal relations for the first time during a meeting between Prime Minister Benjamin Netanyahu and Abdel Fattah al-Burhan, the head of Sudan’s military-led, transitional sovereign council, in Uganda.

“The Emirates’ move is a brave and bold step and contributes to putting the Arab world on the right track to build peace in the region and to build sustainable peace,” Sadig told Reuters by phone on Tuesday.

“I cannot deny that there are contacts between Sudan and Israel,” he added.

Netanyahu welcomed Sadig’s remarks, saying on Twitter: “Israel, Sudan and the entire region will benefit from the peace agreement (with the UAE), and together can build a better future for all people in the region. We will do whatever is necessary to turn this vision into a reality.”

But the Sudanese foreign ministry issued a statement later saying it had learned of Sadig’s comments “with astonishment”.

Back in February, Burhan confirmed the meeting with Netanyahu but cast doubt on any rapid normalisation of ties, saying Sudan’s stance on the Palestinian issue remains unchanged, and that relations between the two countries was the responsibility of the civilian cabinet in Khartoum.

Scores of Sudanese protesters condemned Burhan’s meeting with Netanyahu in February. Under the long rule of Islamist strongman Omar al-Bashir until his fall in a popular uprising in 2019, Khartoum counted among hardline Muslim foes of Israel.