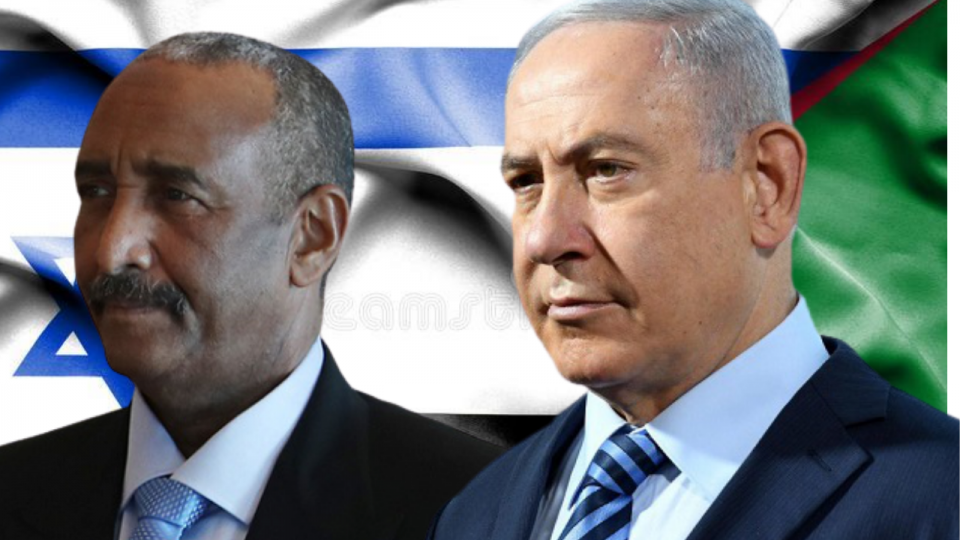 Senior Sudanese government officials are telling Sudans Post that the country has agreed to normalize ties with Israel, the only Jewish state in the world, after United States’ President Donald Trump gave the ruling military a 24-hour ultimatum to decide.

Yesterday, a senior government official from the country’s foreign ministry told Sudans Post’s Nancy Abdel Rahaman in Khartoum that Trump had earlier this week gave Sudan between October 14, and midnight October 15 to decide on the normalization as he prepares to take off the country from a devastating as state sponsor of terrorism.

“The government has agreed to normalize with Israel and we are going to inform the United States of this decision anytime from now,” the senior government official close to Hamdok told Sudans Post in Khartoum. “In return, there are things that the United States is going to fulfill before we go for talks with our Israeli counterparts.”

Another government official said the country’s ruling military has – since the ouster of longtime dictator Omar al Bashir – been in a position that normalization of ties with Israel would improve the country’s economy ruining by al Bashir’s regime.

“You know, the  Transitional Sovereign Council has been in favor of normalization with the State of Israel. This is because the country’s pariah status is complicated by the enmity of the deposited regime toward Israel and other Western countries and so they believe normalizing will address most of these challenges,” the official said on condition of anonymity.

Hamdok said United States should not link the normalization with the Middle East country to the talks to remove his country from the terror list.

Days later, the deputy chairperson of the sovereign council and powerful commander of the Rapid Support Forces (RSF), General Mohamed Hamdan Daglo, also known as ‘Hemeti, said normalizing ties with Israel will improve the state of the country’s economy, but stopped short of saying whether the country will normalize with the Jewish state.

Days earlier, the Islamic Jurisprudence Academy, an Islamic institution critical of Israel as a Jewish state, issued a fatwa prohibiting any kind of relationship with the country.

However, a senior member of the Sudan Scholars Association (SCA) over the weekend issued a separate fatwa permitting practice of diplomatic relationship with any country in the world including Israel saying “such diplomatic relations are political and legal, and not religious.”