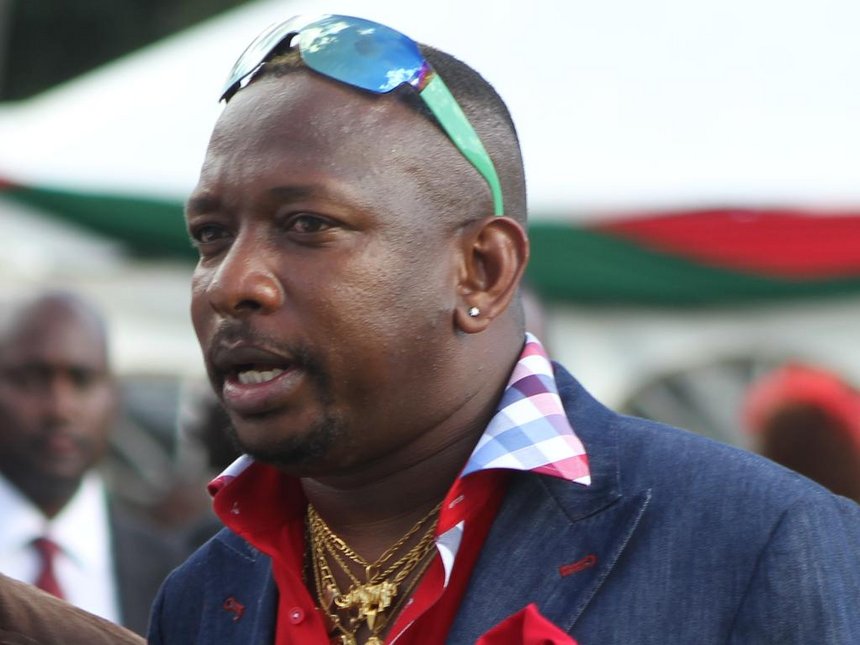 Nairobi Governor Mike Sonko has threatened to withdraw from the agreement between City Hall and the national government citing frustrations in the implementation of the deal.

The governor said on Wednesday that he was considering instituting termination of the Deed of Transfer of Functions that saw four key functions transferred from his administration to the newly established Nairobi Metropolitan Services (NMS).

Sonko also said he had already asked a team of lawyers to do the paperwork in readiness for a move to court next week to initiate the process.

“I am starting the process of terminating the [deed], just like any other ordinary contract. I will personally go to court to have it terminated,” he said, warning that he would only reconsider this if officers from State House, whom he did not name, stopped frustrating him.

He said he and President Uhuru Kenyatta had good intentions but that “some greedy officers in the government, especially the ones who hate me, have hijacked the process to embarrass and frustrate me”.

The City Hall boss claimed he was given enough time to read the draft of the deal that he and Devolution Cabinet Secretary Eugene Wamalwa signed at State House on February 25.

He also said he was yet to be given a copy of the deed.

“I was just told it is a good thing on service delivery for the people of Nairobi as I deal with my court cases. And since I love the people, I had to accept [the deal] even without going through the document. I did not know [things]would turn against us [sic],” he said.

The deed states that the deal can only be terminated with the written consent of both parties expressed in a common document.

In the event of a dispute between the parties, the deed requires them to seek resolution in an amicable fashion through negotiations before taking any other steps.

Should they fail to reach an agreement within 30 days from the date either party writes to the other, the parties shall escalate the matter to the National and County Governments Coordinating Summit.

Sonko’s personal assistant Ben Mulwa confirmed the governor’s position, saying some officers in the national government had been dishonest about its implementation.

Mr Mulwa said the individual hijacked the process without the blessings of the governor and the President and were engaging in “petty politics”.

“There is a lot of disrespect just weeks after the maturity of the deal. We have another two years to go. We cannot go on like this,” he said.

He accused the unnamed individuals of working in cahoots with Speaker Beatrice Elachi to create their own budget and and approve it.

“We do not even know who authored the supplementary budget as it did not emanate from the Finance department according to procedure,” he said.

He accused Ms Elachi of acting with impunity by declining to subject the governor’s memorandum on the bill to debate in the assembly.

Mr Mulwa said section 24 of the County Governments Act is very clear on the two things that can happen when a governor returns a memorandum to the assembly.

The assembly can debate it and pass it wholly without any amendments, and if there are amendments, this can be done by two thirds of the members of the House.

“The Speaker sat alone, discussed it alone and rejected it yet she is an ex-officio member,” he said.

Ms Elachi says the memorandum raised constitutional issues that can only be interpreted by the courts and as such, she could not commit it to any committee of the House for discussion.

“If the governor is raising a question of constitutionality over the ancillary services, we cannot debate the memorandum. This can only be done by the courts, not the assembly,” she said.

The other red flag Mr Mulwa cited was the manner in the Public Service Commission transferred more than 6, 000 City Hall staff to the NMS in March, yet they were employed by the Nairobi County Public Service Board.