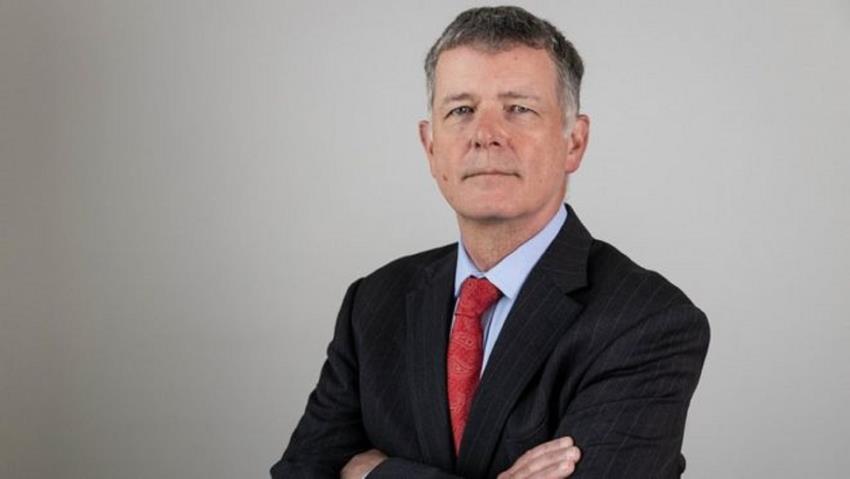 The UK has appointed its former ambassador to Turkey, Richard Moore, as head of its MI6 Secret Intelligence Service.

The UK on Wednesday named its former ambassador to Turkey as the new director of the MI6 Secret Intelligence Service.

Richard Moore succeeds Alex Younger, who was a career intelligence officer and became the UK’s top spy in 2014.

Moore, a fluent Turkish speaker, served as the political director of the Foreign Office, deputy national security adviser, and ambassador to Ankara from 2014 to 2017.

Prior to becoming a diplomat, Moore worked for MI6 “where he undertook a range of roles across the Service both in the UK and overseas”, according to his official profile.

“I am pleased and honoured to be asked to return to lead my Service,” Moore said in a statement.

Younger identified cyber-security as a top priority for the UK during his term as spy chief, describing the internet as “an existential threat” to intelligence work in a rare public address in 2016.

He has also raised concerns about the safety of China’s private telecoms giant Huawei, which the UK this month decided to phase out of its 5G network.

Moore’s brief official biography says he was born in Libya and is married with two children.

“Outside of work, Richard’s interests include playing golf and watching cricket and rugby,” says the biography. “He speaks fluent Turkish.” His age has not been revealed.