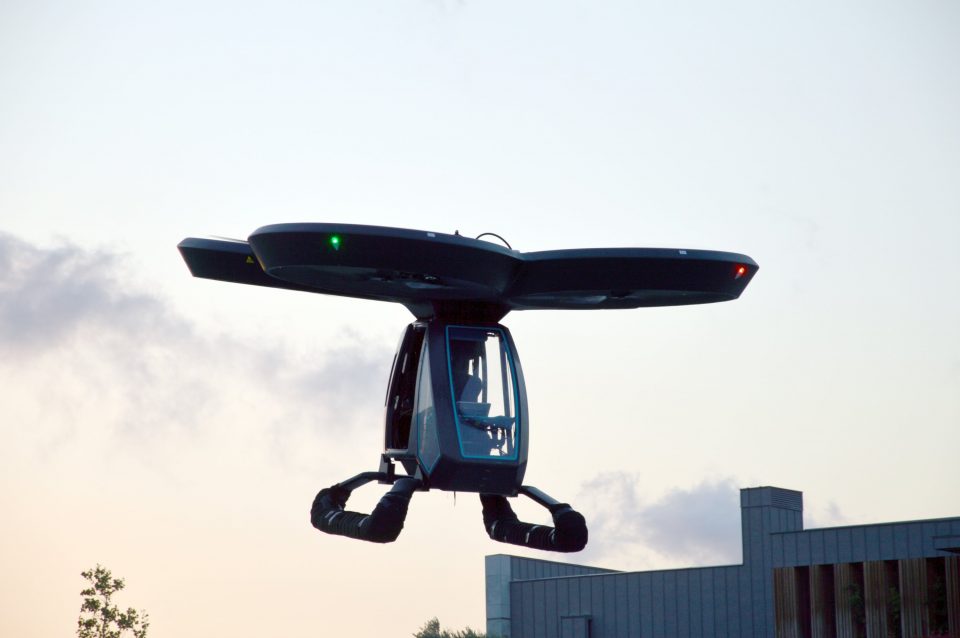 Drone giant Bayraktar says it could still take as many as 15 years to see a flying car on the road.

The prototype flying car, called Cezeri, was able to fly up to 10 metres (33 feet) high, Baykar said in a statement.

However, it will take at least 10 to 15 years to see a flying car on the road, CTO Selcuk Bayraktar was quoted as saying by state news agency Anadolu.

The technology may make an appearance in rural areas – similar to regulations around quad bikes – in three to four years though, Bayraktar added.

“We will make more advanced prototypes in the upcoming process, and perform flights with a human [on board],” he added.

“After smart cars, the revolution in automotive technology will be in flying cars. So from this point of view, we are preparing for tomorrow’s races, rather than today’s.”

The current protoype only has room for one passenger, Daily Sabah reported, but future versions will make room for more.

The flying car is named after Ismail Al-Jazari, a 12th century Muslim polymath credited with the invention of the flushing toilet and various sophisticated clocks and automatons. He is widely known as the father of robotics.

Baykar is Turkey’s leading manufacturer of armed and un-armed drones, used by the Turkish military in operations against the Kurdistan Workers’ Party (PKK) in Iraq and Kurdish-led forces in Syria.

The fast-growing domestic drone industry has also seen exports to Qatar and Ukraine. Turkish drones have also been reportedly used by Libyan government forces of whom Ankara is a key ally.

While flying cars are much-discussed in science fiction, one has yet to appear on the market. A number of companies across the world are developing flying cars, however, including Uber, Airbus, Chinese company EHang and Dutch manufacturer PAL-V.

Turkey’s first domestic car will be produced by the end of 2022, Erdogan said earlier this year.

Ankara has also accelerated its indigenous fighter jet production after being booted from the US F-35 programme last year.

It hopes the Turkish TF-X jet can begin to replace the current squad of F-16s by 2023.

Sourced from: The New Arab