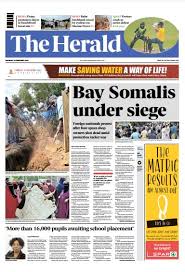 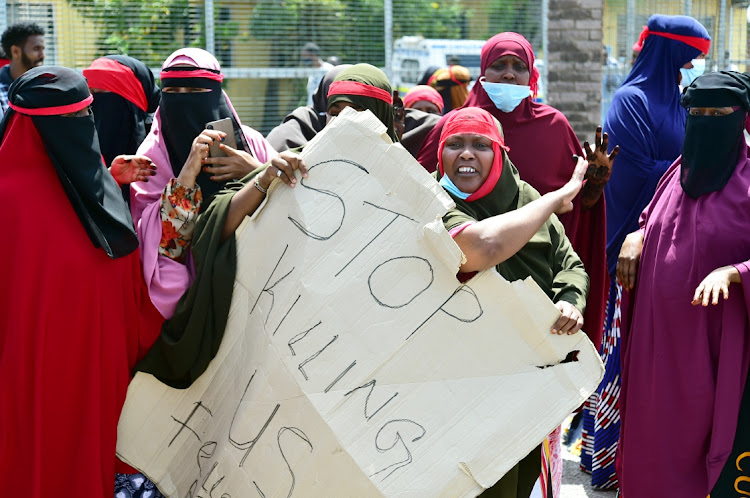 Ruthlessly exploited by a protection racket that has already seen four Somalis killed and a fifth critically injured this past week, these men and women feel stuck: if they return home they risk being killed, and if they stay in SA their futures look grim.

Under siege is how they have described their lives as spaza shop owners in Nelson Mandela Bay’s townships.

“He might have been a nobody, but to his family he was a breadwinner,” were the desperate words of one victim’s devastated uncle.