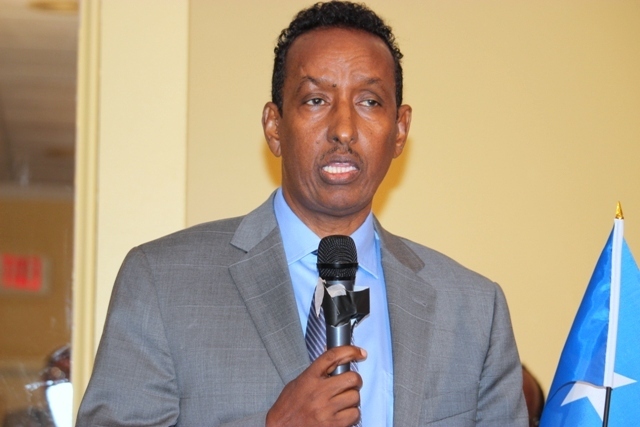 Somalia has rejected as “ridiculous” an offer made by the UAE for the African state to join the war in Yemen in return for financial incentives, the country’s foreign minister has revealed.

According to Somalia News, the UAE offered to reopen the Sheikh Zayed Hospital in the Somali capital Mogadishu on the condition Somalia take part in the war in Yemen, while officially claiming the Socotra archipelago as Somali territory. The Emirati-run Sheikh Zayed Hospital offered free healthcare to Somali citizens until it was closed by the UAE in 2018, as part of a diplomatic row between Abu Dhabi and Mogadishu.

“Somalis are not cheap tools used to implement your demands (…) Yemen is a neighbour and a brotherly country and has its own sovereignty and dignity of its people,” Ahmed Issa Awad said. “The world knows that Socotra is Yemeni land, and has been from ancient times,” he concluded.

Some Somalis consider the strategically located island as Somali territory and back in 2010 it was reported that Somalia requested the UN to determine the status of the archipelago.

Last year, Awad said that his country’s relations with the UAE are not at the level they should. Somali authorities also broke up a spy network operating for the UAE. However last week, the UAE sent an aid plane carrying seven metric tonnes of medical supplies to Jubaland, Somalia, to bolster the country’s efforts to curb the spread of COVID-19.