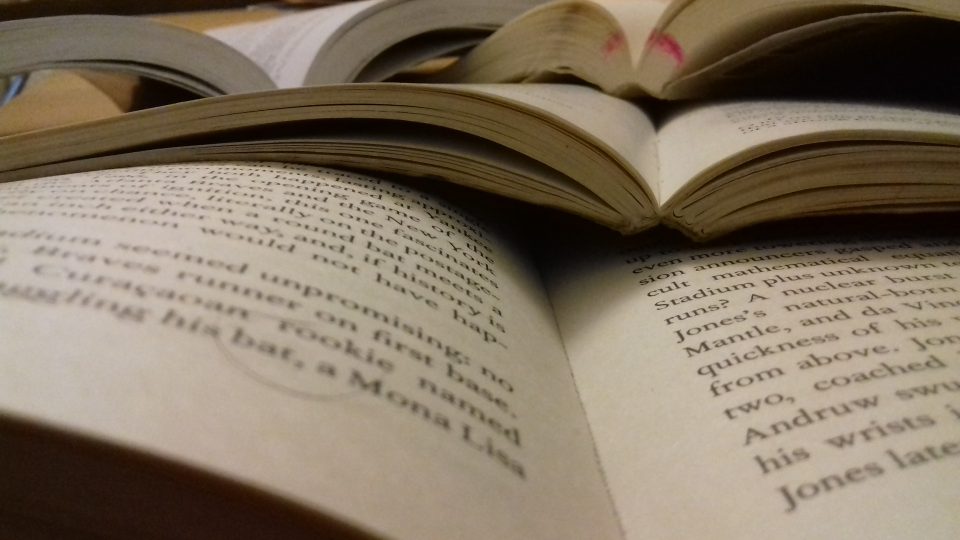 Somali students are born into a culture where they are disadvantaged. They are poor. They are the children of refugees, fleeing war. Their parents work the hardest jobs, they are the taxi drivers, the cleaners. Some are unable to work at all.

So, what do our parents do from a young age. They push us to achieve. To succeed in academics. They push us towards careers in medicine and engineering. Stable professions, ones that they believe will push us furthest away from the life we live now.At a young age, we are pressured into aspiring to the most competitive degrees and jobs. Stellar grades and A-levels in science and maths are expected of us all. There is little room to study, for example, a languages, a humanity or arts subject.This is a struggle I came across. I wanted to study a language, a humanity, and my parents could not understand. ‘What will you do with a degree in languages?’ they said. For them, they were limited to what they knew and had seen. A linear progression from degree to a stable profession. Medicine, they thought, was the best option for me.

This was not limited to just my parents though. The more I spoke with other teenagers the more I found that across the board, they wanted to be doctors and engineers. What was this phenomenon?
It seemed to be instilled in them at birth. Some, it appeared were genuinely passionate, for some it was a default option and others were harbouring different interests. Amongst them, I found pilots, linguists and neuroscientists. I found lawyers, photographers and vets. An entire spectrum of hidden interests.

In all, there was an uncertainty of how to get there. With only a small number of Somali population even going to university.

What is often overlooked. Is that these degrees are competitive, that to get in the very best is expected. The best grades, the best A-levels, the best work experience, personal statement. The list goes on.

Of the few that took the A-levels needed to get into these courses, only a handful got the grades required. Why is there a disconnect between ambition and reality? Why are Somali students failing? I found that where they are schooled is key.

What does being disadvantaged mean? For most it means growing up in the poorest neighbourhoods surrounded by crime and violence and attending a school in an environment that doesn’t foster learning.

In a school where the average child achieves a C across their A-levels and only 8% achieve AAB at A-level. To be the top 8% requires independence and self-direction. Two things that are not taught at school.

I myself had attended a school with students from a middle class to working class background. The school was an environment that did foster learning. I was in a better position than my Somali counterparts, who attended schools that were failing. I believed myself to be in a privileged position.

Yet, it was at sixth form, where I was certainly a minority and certainly disadvantaged. Where the students were from middle class background. Where their parents had influential connections, a disposable income and could help them with personal statements.
It was then, that I realised all me and my peers had were ourselves.

So, how can we and how do we achieve success?
There are the stellar examples that we all know and admire. What is it about them that lets them succeed?
For me, it is the same two. Independence and self-direction.
An ability to take responsibility for your learning. To advocate for yourself. To know exactly what it is that you want to achieve from school.

If one wants to study medicine then what does that entail? High grades, work experience. Then take these into your own hands. ‘Be independent when studying’ ‘you can’t rely on a teacher’. ‘Do things without anybody telling you’ was the advice of a biomedicine undergraduate who I spoke to.

For me, I was not sure what it was I wanted to do. But I did know that I would like to give myself as many opportunities as possible. So at A-level I took a mix of humanities and sciences. I tried to involve myself in extracurricular activities, in university schemes. I contacted other Somali students, I corroborated with my mentor, with teachers. I aspired to universities that would give me a fighting chance in the world of work. That would serve as a launchpad for my ambitions.

And what of those back home?

For those, basic access to education is difficult. The luxury of relative law and order is not there. They suffer continuous threats from mass unemployment, piracy and extremist activities. Those that aspire to study in the West are left grasping at straws, their chances are slim.

Many do not have the means for higher university education. They rely on remittances from the diaspora. The ability to take out a loan is not an option, a flawed as that system is here in the West. Those that progress to higher education (3%), still require a drive unique to those of us born with fewer privileges.

For those in Somalia, their struggle is great. They suffer from the infrastructure destroyed in wartime. For the diaspora, privileged as they are, they remain disadvantaged. Paradoxical as it is. They have greater opportunities available to them in the West. Yet in comparison to their peers, they are hindered by relative poverty and lack of connections.

Young Somalis, the activists, entrepreneurs, scientists, are already rebuilding their homeland. They are the driving force for the educational reform needed desperately in Somalia.
The diaspora in the West, are returning with this shared goal. With both what is clear is, it is with the youth that this nation can move forward, can move past the legacy of war.

Sure, we are disadvantaged. But it is because of this that give us, both the diaspora and those in Somalia, the drive to succeed. The strange upside, of being so, is that if we become the author of America’s greatest novel or a leading researcher in the field of neuroscience. We are the first of our race to walk there. To lay the path for others. We inspire generations. We become not only the pride of our parents, but the pride of a nation.