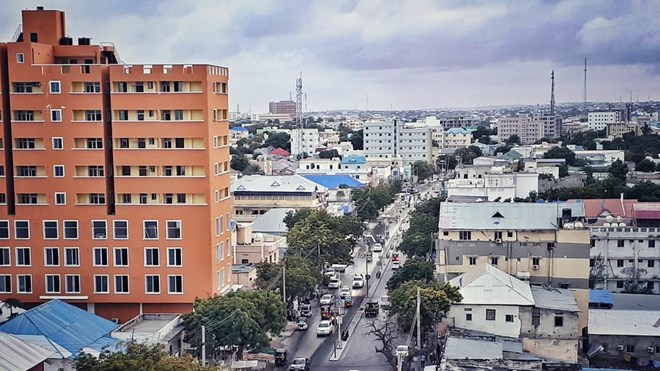 The country reached two critical agreements with the International Monetary Fund mission team at a meeting led by Allison Holland, and agreed on the Staff-Monitored Programme (SMP) and Reaches Staff-Level Agreement on a new three-year macroeconomic reform programme that could be supported by the Extended Credit Facility (ECF) and Extended Fund Facility (EFF).

The meeting was held in Addis Ababa, Ethiopia in January.

Others were Hodan Mohamoud Osman, secretary of the Senate Finance Committee; Mohamud Abdirahman Sheikh Farah, chairman of the House of the People Commerce Committee.

Revenue collection targets
In a statement after the meeting, the IMF commended Somalia for the good progress in implementing key policies under SMP IV.