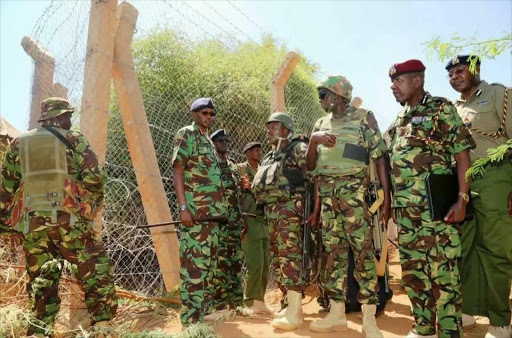 The alleged steps can “undermine general security of the Horn of Africa region,” Somalia’s Ministry of Information said in a statement posted to the government’s Twitter account on Saturday.

The assertions are being made after Kenya said this week that it would open a consulate in Somaliland, a breakaway region that declared independence in 1991 following a civil war. Somalia’s government ordered Kenyan diplomats to leave Mogadishu after talks with Somaliland started, a step reciprocated by officials in Nairobi.