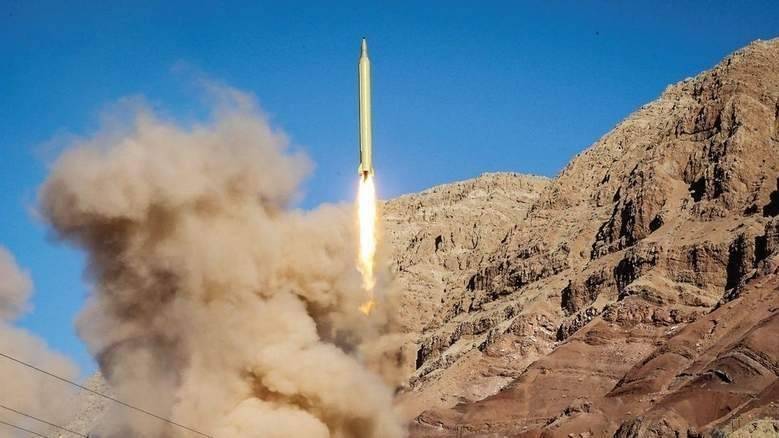 The media spokesman for the Civil Defence Directorate in Saudi Jazan region, Colonel Mohammed bin Yahiya Al Ghamdi, has stated that the Civil Defence was notified on the fall of three military projectiles launched by the Iranian-backed Al-Houthi terrorist militia from inside Yemen towards Al Harth governorate in Jazan region.