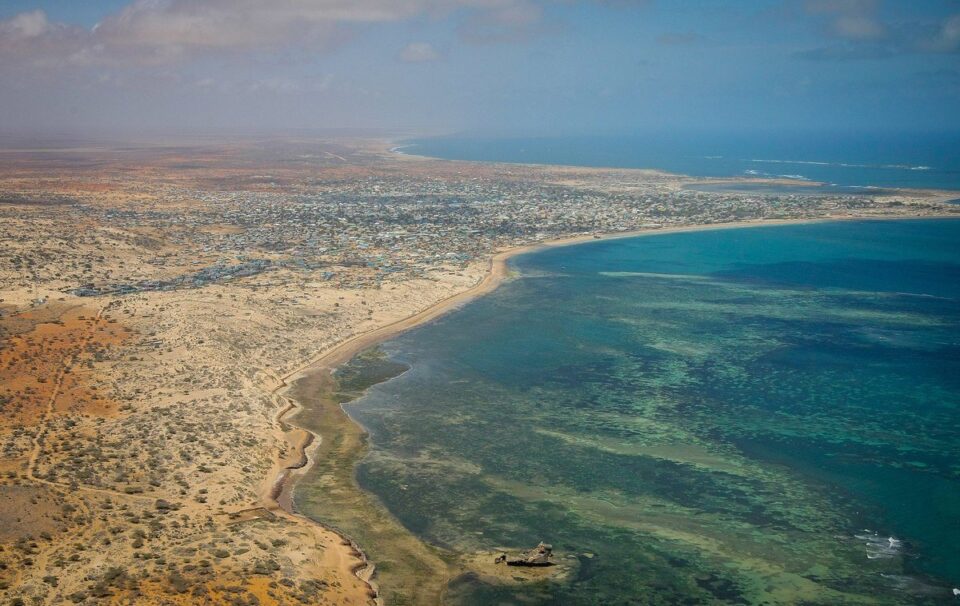 In one translation of Seneca’s Oedipus Rex, the unfortunate (anti)hero laments his dark fate by complaining of being ‘tangled in the knotted web of causes’. The words have an aptness far beyond their origin. Somalia is a perfect expression of the metaphor. Its dysfunction has so many potential—nay, likely—causative factors that who the hell knows why the country is such a goddamned mess?

Could the source lie in the complete idiocy of the Italian colonial ‘masters’? How about the fissiparous constellation of sultanates? Or, better yet, let’s blame it on Cold War eye-pokery, with the Soviets backing the frankly disgusting dictator Mohammed Siad Barre to the hilt. Maybe it’s U.S. support for favoured post-Barre warlords that led to the current assholery. Or the total lack of functional state institutions. The secessionist dreams of Somaliland and Puntland? Could the Saudis have a shine for fundamentalists Al-Shabaab? It might make sense if you want control over the vital Gulf of Aden.

No answer comes: the web of potential causes is too knotted. Al-Shabaab has control of much of the countryside. And that means these days that it’s a free-fire drone zone, with multiple platforms aloft and killing people at any given time of day. It’s such a ‘rich target environment’ that the CIA’s drones are all over, flying off aircraft carriers or from the surprisingly numerous regional U.S. bases, including a secret one in Mogadishu reported on by the indefatigable Jeremy Scahill.

Somalia, blessed with the longest continental coastline, was once a famed medieval entrepôt (the northeastern region of Somalia, known as Puntland, is incredibly strategically placed along the southern flank of the Gulf). Yet its riches have evaporated. These days, it’s a civic desert, with barely a functional institution. The ‘country’ has a population of 16m, with anywhere between 1,500,000 and 2,000,000 internally displaced, mostly by the random violence of either Al-Shabaab or state forces trying to mess up Al-Shabaab. Or drones.

It’s a particularly knotty version of African basket-casery, that’s for sure. Up to a million or more refugees have fled the region outright. Many hundreds of thousands have been forced to seek refuge in Somalia’s neighboring countries (Djibouti, Ethiopia, and Kenya) since 1991, when Barre was assassinated and the current round of inhumanity started. That’s 30 years, counted in Somali blood.

Today’s problematics are borne of a very sorry set of circumstances. No factor, no vector has held promise. The superpowers suspended Somalia in aspic, and Barre deluged the country with corruption and iniquity. These days, the republic is fraying, central authority is a rose-tinted dream, and violence abounds.

Opposition presidential candidates now shorn of an election are pissed. They say the incumbent president, Mohamed Abdullahi Mohamed sabotaged the election process to extend his overlordship.As always, it’s complex. But ordinary people, poverty-stricken before, are now eking out a terror-stricken living in marginal conditions in the region. They’ve been plagued with war, then locusts, then drought. It’s been a living hell. A solution is nowhere after 30 years.