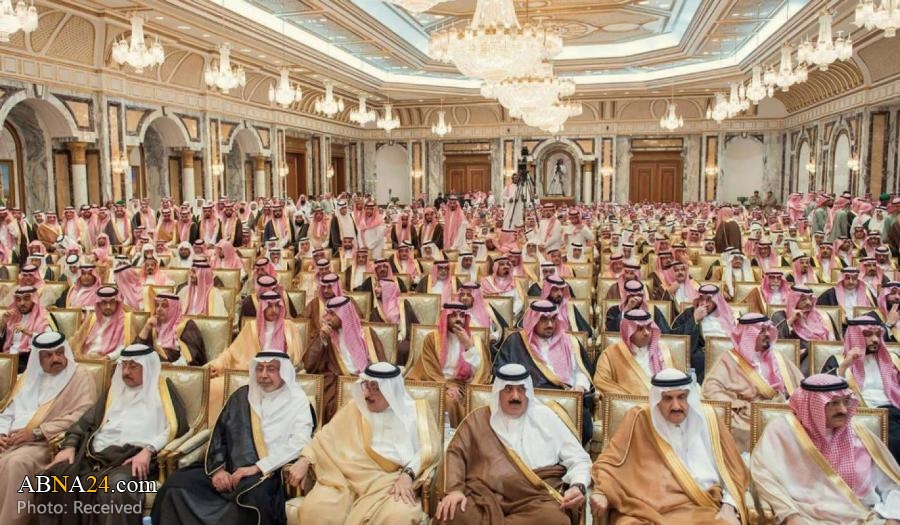 The struggle in the house of Saud over the normalization with the Israeli regime is openly underway between two princes and the former Saudi ambassador to Washington.

The differences have found their way to the media, displaying a deep gap over the issue in the ruling family. The gap is over whether or not the Saudis should normalize their relations with the Israeli regime at the cost of nixing the Riyadh-led Arab peace initiative that first emerged in 2002.

Since the “deal of the century” was announced by the White House, King Salman’s stated policy was in opposition to any thaw with Tel Aviv before the settlement of the Palestinian cause. He stated his commitment to the Palestinian cause by reading a statement at the opening ceremony of an Arab League summit, dubbed Al-Quds summit, in 2018. The King asserted that the Palestinian struggle for an independent state “is and will remain our top issue.” Since then, he reiterated this stance several times.

On the other side, the Crown Prince Mohammad bin Salman is setting normalization with the Israelis as his top priority in a bid to pave the way for his ascending to the throne and establishing a regional coalition against Iran.

In the past few days, a new aspect of this widening gap has emerged. On the one side stands Prince Bandar bin Sultan, 71, who was Saudi Arabia’s ambassador to the US for 23 years and then served as the national security advisor to the late King Abdullah bin Abdulaziz. His father Sultan bin Abdulaziz was one of the most powerful kings for half a century who served 48 years as defense minister and 6 years as a crown prince until he died in 2011.

On the other side stands Turki al-Faisal who served as the Saudi intelligence chief for 22 years and then was appointed Saudi ambassador to London and then to Washington. His father Faisal bin Abdulaziz was king from 1964 to 1975. The two princes have close relations as brothers-in-law.

Prince Bandar openly blames the Palestinian leaders for what he calls a “lost opportunity” to reach the two-state solution. His anti-Palestinian remarks in early October were published by the Saudi-run Al-Arabiya news network and assessed by political experts as preparation of the Saudi public opinion for a thaw with the Israeli regime.

Turki but firmly defended the Arab peace initiative, also referred to as King Abdullah peace initiative, as a precondition to the normalization. This approach could be observed in the leak of the UAE decision to normalize ties with Tel Aviv in August. In a piece written to London-based Arabic-language Asharq al-Awsat, he wrote that any country considering such a move should know that Saudi Arabia has already made it clear: formation of an independent Palestinian state with Al-Quds as its capital under the Arab peace initiative proposed by the late King Abdullah.

Turki’s anger at bin Salman’s will to normalize showed itself in Bahrain’s security conference in early December. There, he called “liar” the Israeli Prime Minister Benjamin Netanyahu for disclosing the secret meeting with bin Salman in Saudi Arabia and strongly dismissed the remarks and reports about the kingdom’s preparation for normalization. “There is no such preparation,” he added.

These differences are taking place at a time bin Salman is not even afraid of discard the Arab peace initiative to gain the White House support for his ascension to the throne through an alliance with the Israelis. Now, with respect to the ruthless tactics of the crown prince in the crackdown on the opponents and detention of the princes dissatisfied with his policies, the question is that will he remove his father and silence Turki and other discontented royals by persuasion or coercion?

As an answer, although no time can be predicted decisively for bin Salman’s decision for normalization, it seems that he is resolved to close the Palestinian cause as a top-priority Saudi foreign policy case. More than being afraid of reactions from the royal family, the crown prince is worried about reactions from the Saudi public and also Muslim nations and states.