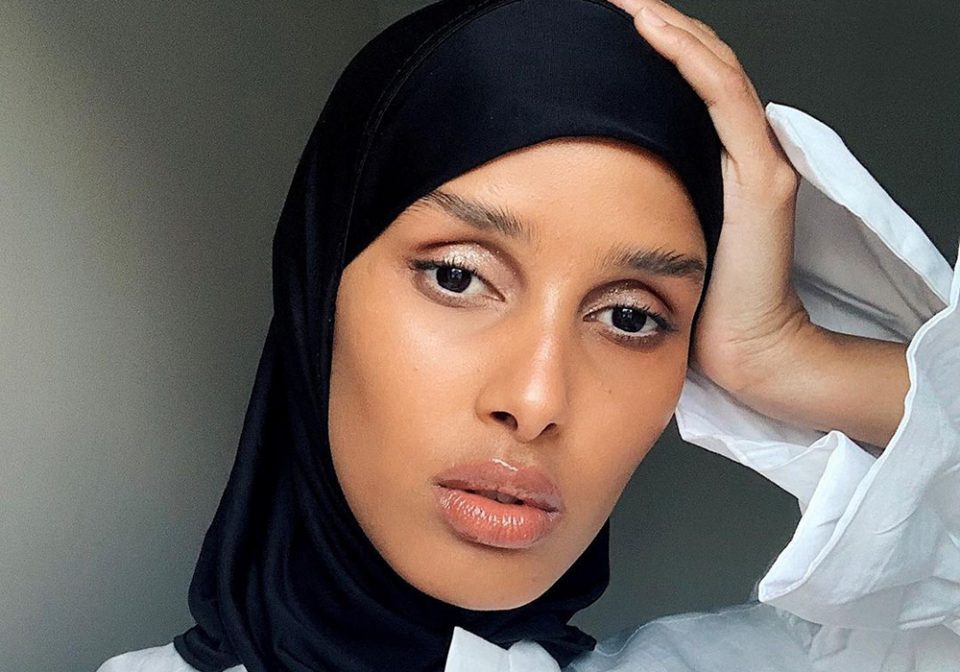 This career development for Somali-Norwegian model Rawdah Mohamed has been presented as a democratisation of the industry and “the new normal” in the fashion world where inclusion and diversity are central.

Somali-born model Rawdah Mohamed, who is known as one of the pioneers of the hijab in the fashion world, has become fashion editor for the new Scandinavian version of Vogue magazine.

Among other things, she has appeared on the cover of the fashion magazine Costume and walked the catwalk during fashion week in Milan, wearing fashionable hijabs. This will be the first instance of a western fashion magazine being run by a hijab-clad editor.

Model, blogger, and activist Rawdah Mohamed is known for her street style modelling and is regarded as a prominent advocate for the rights of Muslim women. In April 2021, she launched the hashtag campaign #Handsoffmyhijab to protest the French ban on face coverings for minors, which later became trendy on social media.

“I want to lift those who are usually not allowed to come forward to tell their stories and show their form of expression. It is very honourable to take that role and give other people that voice. That is perhaps what matters most to me with this new position”, Rawdah Mohamed told national broadcaster NRK. “The difficult part of the job begins now, because now I will be able to prove that I am worthy of that job. I will help to promote the stories we have not heard before”.

For Rawdah, it was not a foregone conclustion that she’d end up where she is today. By her own admission, she was denied a job in a store when she was 16 for fear that she would “scare away” customers.

“This is very big for me. That I can become a fashion editor is very big. It fills me with hope and love and with the belief that things will get better”.

This personnel solution has been largely presented as a democratisation of the fashion industry.

Editor of the fashion website Melk & Honning (“Milk and Honey”), Ida Eide Einarsdóttir, argued Rawdah can be the woman who leads the fashion industry in the right direction.

“Rawdah in many ways represents the democratisation of the fashion industry, which has been reserved for a very small group of people, and it is only now in the last couple of years that it reflects its social mission, which is to reflect the present. This is much more about than Rawdah wearing the hijab, it is about her having a unique style and an eye for fashion that has made her an international style icon in record time”, Einarsdóttir said.

Einarsdóttir ventured that Rawdah Mohamed will help lift Norwegian fashion intewearing the hijab, it is about her having a unique style and an eye for fashion that has made her an international style icon in record time”, Einarsdóttir said.

rnationally. She also argued that she represents the new normal in the fashion world where inclusion and diversity are central.

“She also has a unique voice and is not afraid to use it. And that’s exactly what we need in the fashion industry now”, Einarsdóttir said.

Last June, it became known that the world’s largest fashion magazine would open a Scandinavian version. The first issue is scheduled for August. The magazine will mostly focus on online publications, however, six issues a year will be published. The magazine and website will be run in English to reach an international audience. Sweden’s Martina Bonnier is the current editor-in-chief.

On the Sins of Colonialism and Insurgent Decolonisation