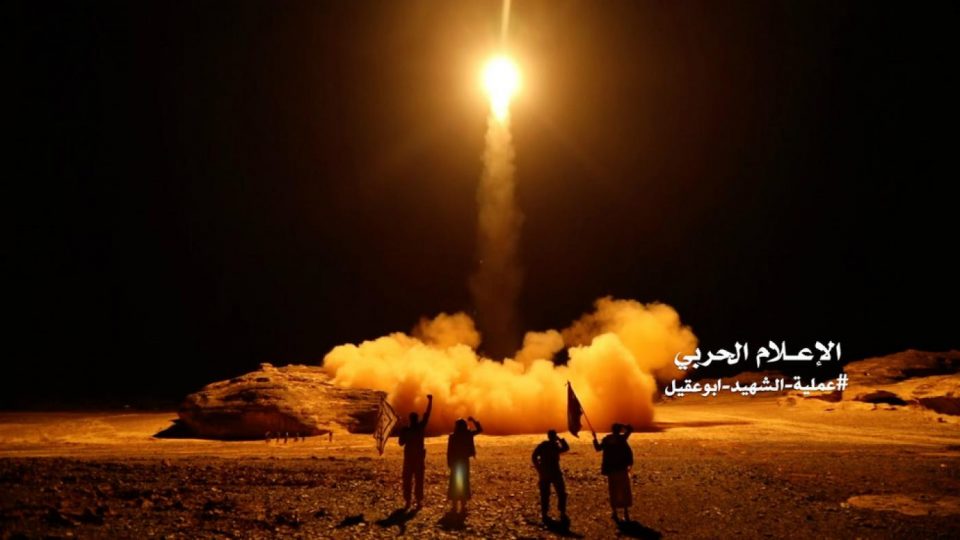 The United Nations Security Council should “stop the threat” of more Houthi attacks on Saudi energy infrastructure, the Saudi ambassador to the UN said in a letter to the governing body, calling the attacks a threat to global energy security.

“It has been identified that the Houthi militia, backed by Iran, is responsible for the terrorist attack,” Abdallah Al-Mouallimi said in his letter, as quoted by Arab News.

The Houthi militia in Yemen on Monday claimed a missile attack on a distribution center, the property of Saudi Arabia’s state oil company Saudi Aramco. The group also warned that “operations will continue,” advising foreign companies and residents of Saudi Arabia to be cautious.

The report comes a week after Saudi Arabia said it had thwarted a Houthi attack on an oil products terminal near the border between the Kingdom and Yemen. The Kingdom confirmed the attack, which hit a fuel tank and caused an explosion. However, operations at the distribution plant were resumed three hours after the attack, and it had no effect on domestic fuel supply, Aramco said.

“We urge the Security Council to shoulder its responsibility and to stop the threat of this militia to the global energy security, the U.N. political process in Yemen and to regional security,” Abdallah Al-Mouallimi said in his letter, as quoted by Reuters.

Although this latest attack did not do a lot of damage, the memory must be still fresh of the September 2019 missile attack on an oil field and a processing plant, which resulted in the temporary loss of 5.7 million bpd in production. That attack, although claimed by the Houthis, was attributed by most to Iran.

The Jeddah plant that the Houthis targeted this time has a storage capacity of 5.2 million barrels, according to Reuters, which makes it a critical infrastructure.

Oil Tanker Hit By Mine Explosion Near Saudi Arabia