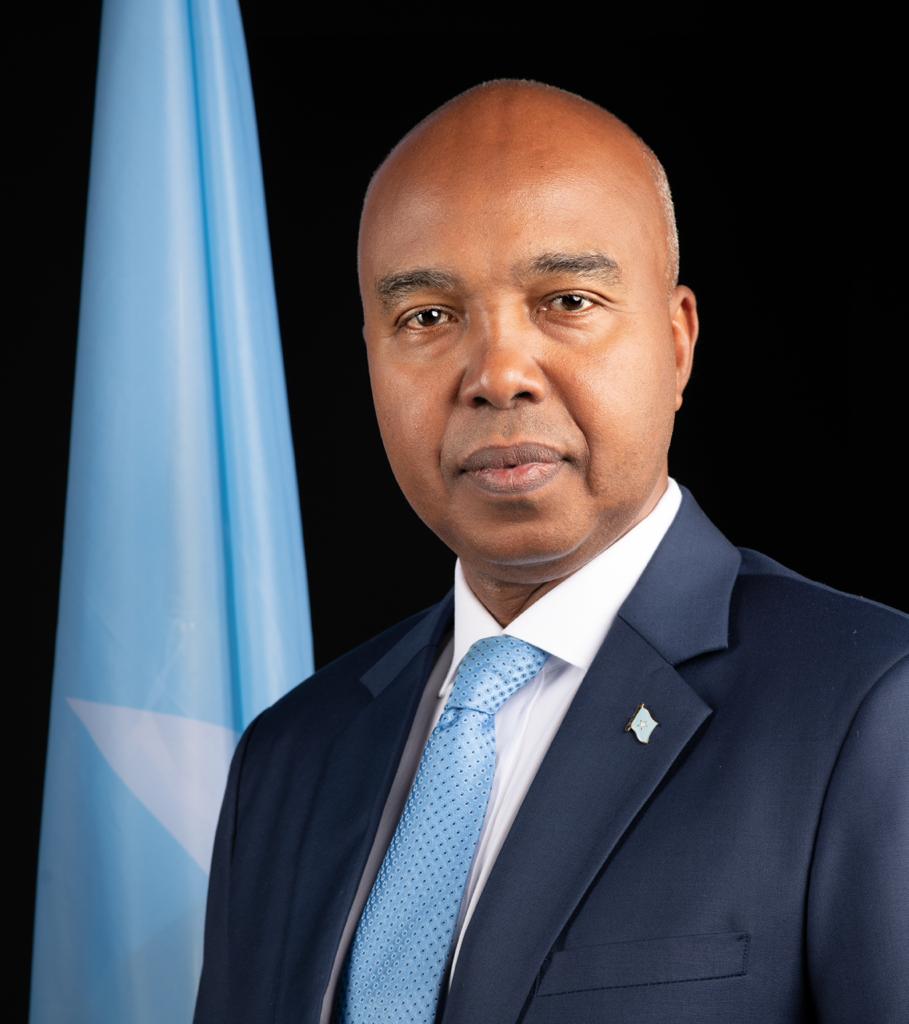 Somali Prime Minister Mohamed Roble on Saturday sacks foreign affairs and international cooperation minister alongside his deputy in a mini reshuffle of the cabinet.

In a statement released in Mogadishu, the Somali capital, Roble appointed Abdisaid Muse Ali, the current chief of staff in the presidency, as the country’s new foreign minister, to replace Mohamed Abdirizak who was sworn in on Nov. 25, 2020.

Ali had been former national security advisor to the president and also former regional political advisor to the European Union special representative to the Horn of Africa.

No reason was given for changes which come as the country is in the electioneering period.