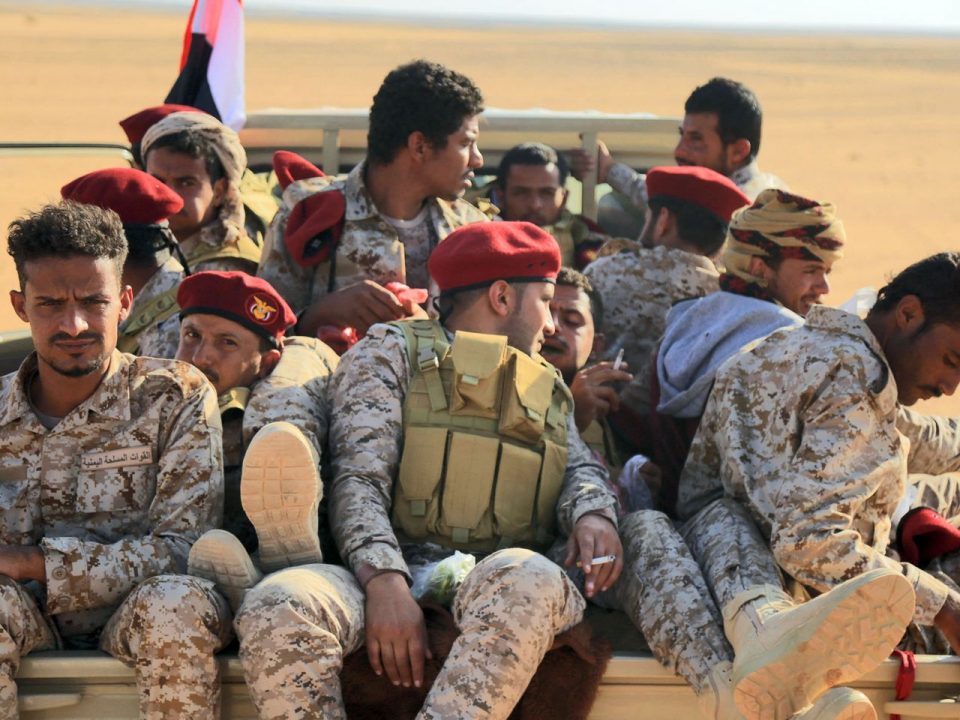 A big peg was thrown in the Saudi-led coalition’s plans in the past several days.

Saudi-backed forces carried out a surprise withdrawal from dozens of positions in the southern and eastern outskirts of the western Yemeni city of al-Hudaydah, beginning on November 11th.

November 18th dawned with Houthis in partial control of the port in the city’s south. The city was predominantly under Ansar Allah control, but this abrupt withdrawal allowed for the group to regain even more positions.

The Saudi-led coalition spokesman General Turki al-Malki, in the first clarification on the abrupt withdrawal from around Hodeidah, said the redeployment was ordered to support other fronts and in line with the coalition’s “future plans”.

Still, on November 17, the coalition announced that its warplanes had carried out six airstrikes on Houthi (Ansar Allah) forces along the western Yemeni coast.

The spokesman highlighted the Houthis’ repeated violations of the UN-brokered ceasefire and the group’s control over several Red Sea ports, including that of al-Hudaydah, as the main reasons behind the withdrawal decision.

The Houthis have retaken all the positions which were abandoned by Saudi-backed coalition. Clashes are now taking place near the administrative border between al-Hudaydah and the southwestern province of Taiz. This is an invaluable chance for Ansar Allah.

The push for Ma’rib is going quite well for the Houthis, currently, and it is likely that most, if not all, Saudi forces will have to fight on the frontlines there. If Ma’rib falls, that spells bad times for Riyadh, as its most significant central Yemen stronghold is gone.

This allows for more Ansar Allah operations to target the interior of the Kingdom, and push it even further back along the contact lines.

In line with that, on November 17th, a ballistic missile targeted the southern outskirts of the central Yemeni city of Ma’rib. Allegations from pro-Saudi sources claimed a refugee camp had been struck. In response, pro-Houthi activists rejected them saying that the attack targeted reinforcements of Saudi-backed forces which were recently deployed in the engineer’s military camp near al-Himmah.

Several days ago, the Saudi-led coalition foiled an attack by the Houthis on the Bulq mountain, the last geographical obstacle before the southern outskirts of Ma’rib city.

With Saudi Arabia redeploying its troops, and the Houthis inching ever closer towards the strategic city, a no holds barred fight is on the horizon. A significant shift in the tide of the war will be observed for whichever side comes out on top.