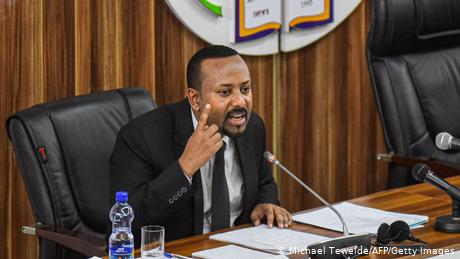 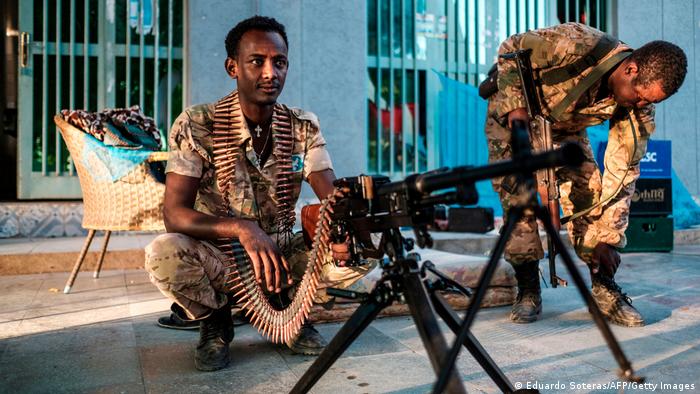 Ethiopian Prime Minister Abiy Ahmed pleaded with the international community not to intervene in Ethiopian affairs amid the Tigray conflict, in a statement released on Wednesday.

The Ethiopian leader stressed the importance of non-intervention regarding the matters of sovereign states as enshrined in the Charter of the United Nations.

“While we appreciate and understand the interest of the international community to assist in the ongoing law enforcement operations, we would also like to underscore that this must be done in accordance with international law,” Abiy stressed.

Calls for the protection of civilians

The prime minister firmly laid the blame for the three-week-old conflict at the feet of the Tigray People’s Liberation Front (TPLF), calling them a “clique of renegades.”

He also asserted that the central government’s operations in the Tigray region were being carried out with “due care for the protection of the civilian population and to minimize the humanitarian cost of the crises.”

On Tuesday, both the UN and Amnesty International Ethiopia expressed concerns about the build-up of government military forces, including tanks and artillery, around the Tigrayan capital Mekele.

Michele Bachelet, UN high commissioner for human rights, urged both sides to give “clear and unambiguous orders to their forces to spare civilians, in line with international law.”

EU calls for an end to hostilities

In a statement released after the meeting, Borrell expressed concern for the “deterioration of the humanitarian situation” in Ethiopia and the wider region and called for “safe and free movement and protection of civilians, vulnerable groups and IDPs (internally displaced persons),” on behalf of the EU.

He also gave the “non-interference of any external party” as part of the EU’s message, along with “unimpeded access to people in need” and the “cessation of hostilities.”

Abiy claimed that the trigger of the conflict was an attack by the TPLF on a government base in the Tigray region which he referred to as a “brazen attack” and an “act of treason.”

The ensuing hostilities have seen heaving fighting with thousands being forced to flee as well as accusations of civilian massacres.

Abiy, who was awarded the Nobel Peace Prize, sent the Ethiopian army into the mountainous region to put down the TPLF troops. He ordered the use of tanks and warplanes to surround the regional capital after the TPLF rejected an ultimatum  for surrender.