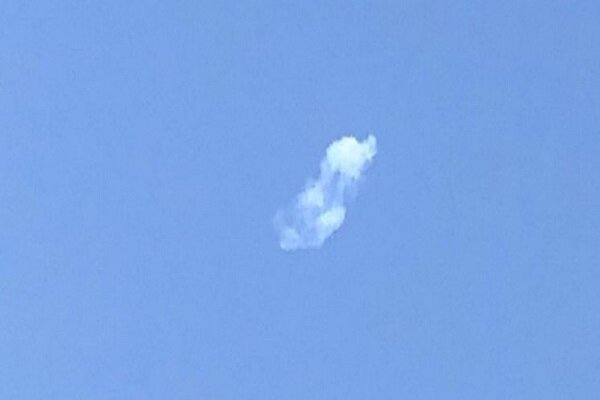 A powerful explosion sound was heard in Jeddah, Saudi Arabia, on Sunday morning.

According to local sources, a powerful explosion was heard in the skies of the Saudi city of Jeddah this morning.

There has been no immediate public announcement about the blast by Saudi authorities.

This is while Colonel Turki al-Malki, a spokesman for the Saudi coalition, claimed earlier in the day that the coalition forces had shot down five drones belonging to the Yemeni army and popular committees in the past 24 hours.

While all Yemeni military attacks on Saudi Arabia have targeted military installations, the spokesman claimed Yemeni forces are trying to target civilians in an organized and deliberate manner.

The claims come as Spokesman for the Yemeni armed forces Brigadier General Yahya Saree said on Thursday that Saudi Arabia’s Aramco oil company had been hit by a missile and a King Khalid base in a drone strike in Jeddah.

Saree has repeatedly stated that the Yemeni army’s drone and missile attacks on the aggressors will continue until their attacks on Yemen are stopped.