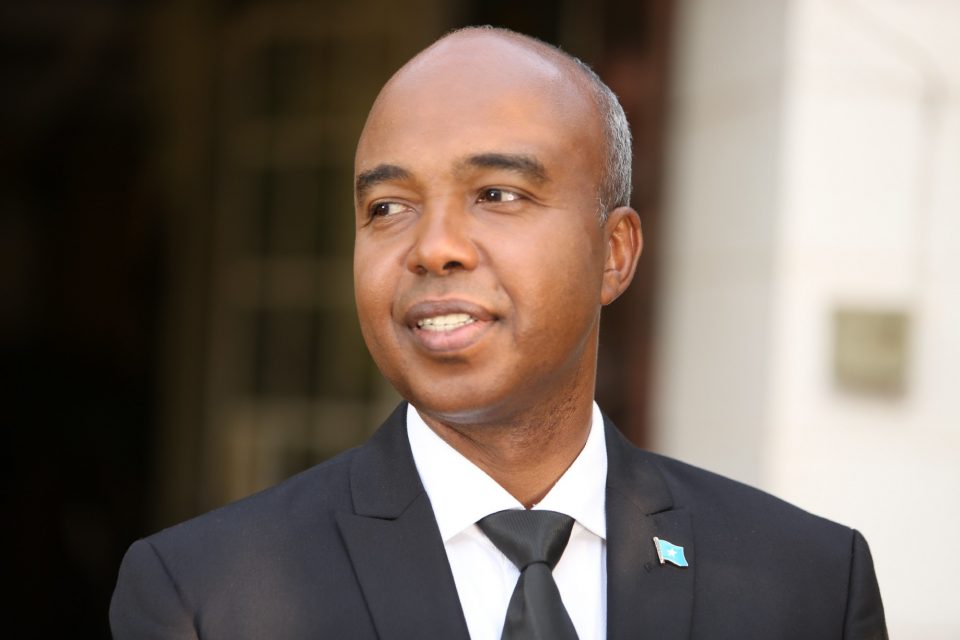 However, unconfirmed sources put the blame on a letter carried the official emblem and title of the ministry of foreign affairs which surfaced Wednesday on social media.

The letter unconditionally supported the government of Ethiopia under the leadership of Prime Minister Abiy Ahmed and Ethiopia’s right in keeping the constitutional order and the territorial integrity of Ethiopia.

Soon after it was posted, the Ministry disowned it without denying its authenticity. “This is to clarify that there is no official statement from @MofaSomalia regarding the situation in #Ethiopia. The statement making rounds does not represent the views of the Federal Government of Somalia, and therefore is not valid,” the Minister, Amb. Ahmed Awad, posted on his official Twitter account.

The Minister’s replacement  was read out on the government’s television channel – the SNTV by the Minister of Information, Osman Dubbe, who said the Minister was to go to an unspecified ambassadorial position.