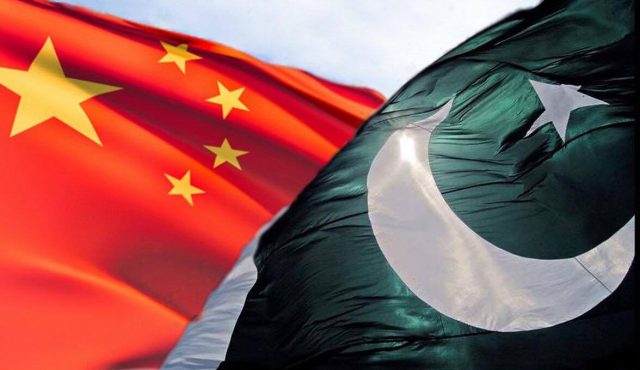 The two countries are exploring the possibility of creating an organisation on the lines of Qatar’s Al-Jazeera or Russia’s RT network, complete with journalists of international stature, which would be backed by Chinese funding

Pakistan and China are working on plans to create a television channel and media organisation with the aim of achieving “information dominance” and offering an alternative to the narrative of Western news media, people familiar with developments said on condition of anonymity.

The two countries are exploring the possibility of creating an organisation on the lines of Qatar’s Al-Jazeera or Russia’s RT network, complete with journalists of international stature, which would be backed by Chinese funding, the people said.

The thinking behind the move is that China’s internal dynamics preclude an open media but the country has financial muscle, while Pakistan’s internal scenario is favourable for such a media organisation but the state lacks financial resources, the people said, citing internal documents accessed by Indian security agencies.

The two countries feel there is a need for a media house of the stature of Al-Jazeera and RT to “propel amenable narratives” and such an organisation could be established in Pakistan and funded by China to achieve the objectives of both sides, the people added.

The move comes on the heels of Pakistan’s failed effort about two years ago to launch an English television channel along with Turkey and Malaysia that was to have projected a correct image of Islam and confronted challenges due to Islamophobia. Pakistan Prime Minister Imran Khan had spoken about the venture following a meeting with Turkish President Recep Tayyip Erdoğan and former Malaysian premier Mahathir Mohamad in New York in September 2019.

That project was apparently shelved last year because of lack of interest from Turkey and Malaysia and there have been no updates from the Pakistani side.

The people also pointed to Chinese President Xi Jinping’s remarks at a May 31 meeting of the Politburo of the Communist Party about the need to create a “trustworthy, lovable and respectable” image for the country and said this reflected a move by Beijing to tone down its recent “wolf warrior” diplomacy.