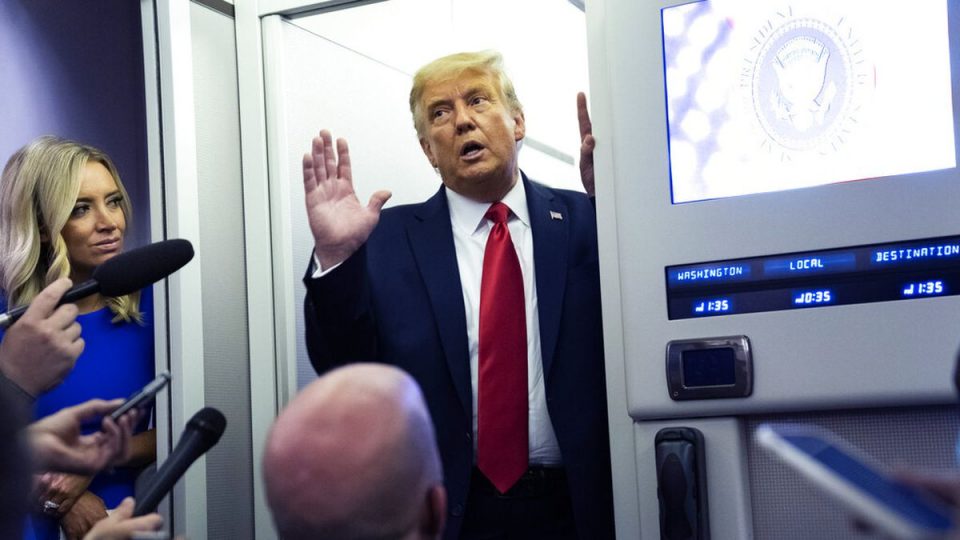 Recently, the United States brokered diplomatic pacts between Israel and the United Arab Emirates and Bahrain.

Bahrain’s Foreign Minister Abdullatif Al Zayani, Israel’s Prime Minister Benjamin Netanyahu, U.S. President Donald Trump and United Arab Emirates (UAE) Foreign Minister Abdullah bin Zayed participate in the signing of the Abraham Accords, normalizing relations between Israel and some of its Middle East neighbors on the South Lawn of the White House (REUTERS/Tom Brenner)President Donald Trump announced Friday that Sudan will start to normalise ties with Israel, making it the third Arab state to do so as part of US-brokered deals in the run-up to Election Day.

The deal, which would deepen Sudan’s engagement with the West, follows Trump’s conditional agreement this week to remove the North African nation from the list of state sponsors of terrorism if it pays compensation to American victims of terror attacks.