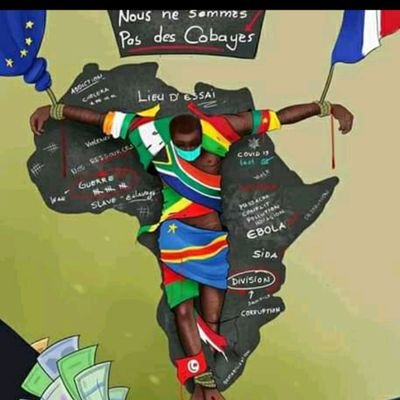 THERE is something disturbing about the attitude of the US and its allies towards African countries, Zimbabwe in particular.

For example, in the West, there is nothing as sacred as freedom of speech and expression.

One famous fellow in the West is on record saying: “I might disagree with what you say, but I will defend to death your right to say it.”

It is always interesting to see Westerners express themselves, particularly Americans.

When Americans talk about the US and the British talk about Britain, when they froth at the mouth articulating their issues, they are neither described as ‘raving mad’ or ‘angry’, but passionate people, patriots to the bone!

In the Western media, acres of space are dedicated to defending their acts — not just locally, but internationally.

Seeing all this I cannot help but wonder why, when we speak, when we express our feelings and desires of our country, we are questioned.

Passionate, patriotic, loving and concerned are words that are never used to explain our expressions.

Rather angry, destructive, counterproductive, a nuisance and vitriol are words used to describe our discourse.

And our people have become so sensitive to these descriptions that a majority would now rather be diplomatic and never truly express themselves.

It is so sad when visiting a people, who, on coming down from the podium, whisper in your ear not to consider what they have just said and urge you to ‘deal’ with so and so because that so and so is a pain in the wrong place.

Our people are smiling in the face of their adversaries while deep down they wish to give them a mouthful.

Why can we not speak?

Have we not been empowered?

Zimbabwe is our country and will always be.

We are the sons and daughters of the soil and none is superior to us in our land.

Why do we cower and bite our tongues in the name of ‘globalisation’ and Western ‘democracy’.

Indeed why do we apologise for our existence!

In the name of democracy and globalisation, we are forced and instructed not to speak our minds lest we offend a brother who cares not a hoot about who he offends when he speaks about his country.

Why can’t we ‘see’, as Zimbabweans?

Why can’t we, as Zimbabweans, be true to ourselves by standing our ground and declaring that we are masters of our destiny?

We must not be hoodwinked by those who want to steal from this beautiful land of ours.

We have always said this, and we will say it again, that the US and its Western allies have permanent interests, not permanent friends.

Indeed, until we are all true to ourselves and our adversaries, we have not begun to serve our country.