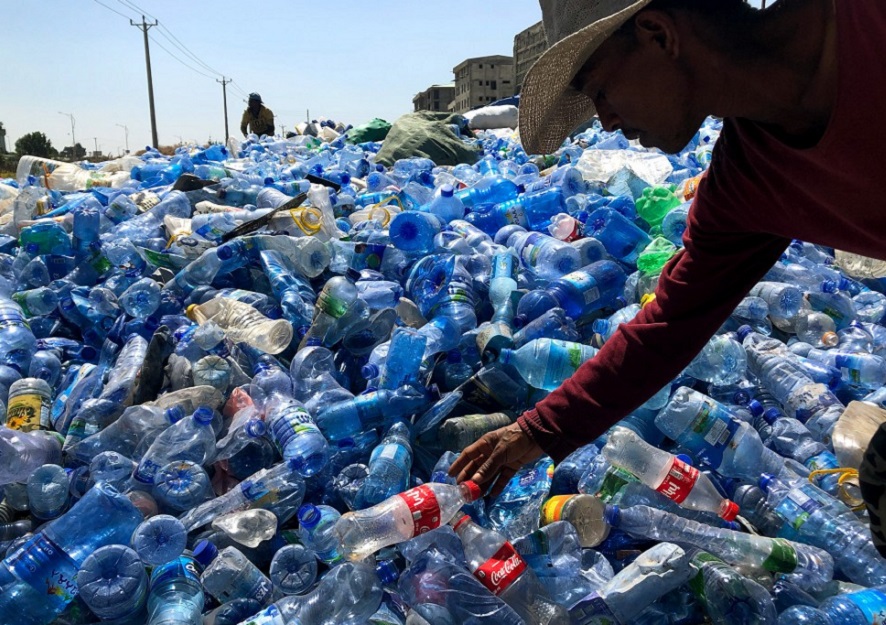 The American Chemistry Council (ACC), an association of chemical companies, has sent a letter to the Trump administration, urging the Office of the United States Trade Representative to put pressure on Kenya in upcoming bilateral trade talks to loosen its ban on plastics.

The ACC represents the who is who in global petrochemicals including DuPont, Shell, Exxon as well as Total. Through its political action committee, the ACC supports US lawmakers amenable to the interests of the oil industry.

In the letter sent to the White House and revealed by Unearthed, the mouthpiece of environmental non-profit Greenpeace, the ACC suggested the US could use the talks to impress upon Kenya to refrain from placing limits on the “production or consumption of chemicals and plastic”.

Kenya banned the use of plastic bags and other plastic products in 2017 as its major cities struggled to deal with the debris they were engulfed in. It was a decision that divided public opinion but whose fruits have been undeniable some years on.

Now, as Kenya prepares for a historic bilateral trade agreement with the United States, the first of its kind by a sub-Saharan country, ACC would hope Kenya’s fight against plastics is not supported in omission or commission when President Uhuru Kenyatta secures his country’s all-important trade deal with Washington D.C.

“We anticipate that Kenya could serve in the future as a hub for supplying US-made chemicals and plastics to other markets in Africa,” ACC’s letter to the Trade Representative read.

Since China took the drastic decision to refuse the bulk of US plastics in 2018, companies have been looking for new places to take their wares, and Africa is top of their options. But there are concerns among many in the global petrochemical industry that Kenya’s lead, one of the strictest if not the strictest in the world, would be followed by other African countries.

In Kenya too, there are fears that politicians will buckle under US pressure. The plastics program coordinator at the Centre for Environment, Justice and Development (CEJAD), Dorothy Otieno, summarized the progress and fears for Unearthed.

“As a country we have made strides to reduce the plastics that are used here, and which end up as waste – there is a ban on use and manufacture of carrier bags and recently a ban on plastic in protected areas – so this trade deal would diminish what we have achieved as a country,” Otieno said.

But some in government have hinted that they will make sure the worst does not occur.

Kenya and United Sates began bilateral talks in July following the elevation of the former to a Strategic Partner by President Donald Trump in 2018.