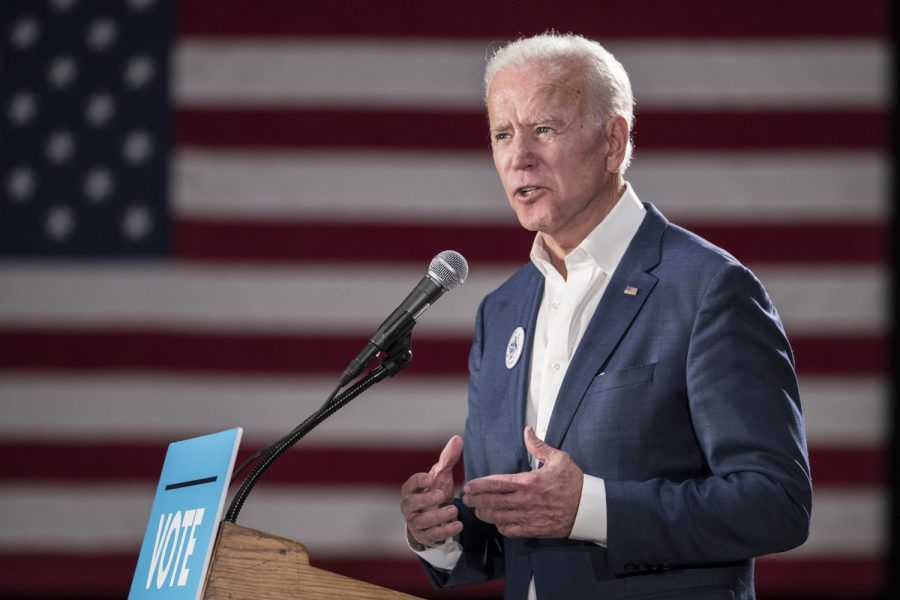 If the incoming Biden administration is looking for an easy foreign policy win that is both strategically salient and increasingly popular on Capitol Hill, it should pull the United States out of Yemen’s six-year civil war and cut any and all links to the conflict. Unfortunately, the Trump administration is considering designating the Houthis, a rebel group in Yemen, as a foreign terrorist organization — an action that would narrow opportunities for peace and prolong the suffering of Yemenis.

It’s become a cliche to refer to Yemen as the world’s worst man-made humanitarian catastrophe. But the cliche, in this case, is deadly accurate. The war between the Houthis and the Saudi-led coalition on behalf of the UN-recognized Yemeni government transformed Yemen — already the Middle East’s poorest country — into a cauldron of death and despair. By supporting Saudi Arabia and the United Arab Emirates in their military campaign, Washington has tarnished its moral image and taken a head-first plunge into a tertiary conflict that shows no sign of ending anytime soon.

Yemen is a bipartisan foreign policy failure across two successive US administrations. US involvement on behalf of the Saudi-led military coalition began immediately after the kingdom announced its air campaign against the Houthis, who months earlier took the capital, Sanaa, and made their way south to the city of Aden in early 2015. The Obama administration’s decision to provide Riyadh and Abu Dhabi with mid-air refueling, logistical capacity, and air-to-ground munitions was taken with very little inter-agency debate. Discussions about whether the United States should be siding with the kingdom or even partaking in the small conflict were sped up without a clear sense of what Washington hoped to achieve — and more importantly, why it would want to involve itself in another regional dispute when the United States was seeking to shift resources out of the Middle East. As a senior Obama administration official involved in the decision-making process said, “We knew we might be getting into a car with a drunk driver.”

This dire crisis would turn cataclysmic if the State Department designated the Houthis as a foreign terrorist organization, deterring aid groups from delivering much-needed medical and food assistance to areas under Houthi control.

That assessment proved to be prescient. Despite the Saudis insisting the war would be over in weeks, Riyadh’s military campaign devolved into a protracted stalemate. Time and again, the Saudi armed forces have exposed themselves as a clunky, incompetent force whose version of a precision air operation is dropping a bomb and hoping for the best. Combined with the repressive, brutal tactics waged by the Houthis, the war’s impact on ordinary Yemenis has been beyond disturbing. The UN estimates that 80% of Yemen’s population needs some form of humanitarian assistance to survive. At least half of Yemen’s hospitals are out of service, in most part due to Saudi airstrikes on those same facilities. David Beasley, the chief of the World Food Programme, told the UN Security Council last month that famine was “knocking on the door.”

This dire crisis would turn cataclysmic if the State Department designated the Houthis as a foreign terrorist organization, deterring aid groups from delivering much-needed medical and food assistance to areas under Houthi control. Given that the majority of Yemen’s population live under the de-facto Houthi administration, a terrorism designation would in effect render most of the country locked out of the loans and capital injections required to prop up Yemen’s currency. A US terrorist designation would also have a negative impact on the UN-facilitated peace process, the only mechanism that has kept the combatants talking

Why the United States would want to touch this war is difficult to explain. The Houthis are no paragons of virtue, but the organization is a nationalistic enterprise dedicated to ruling Yemen — not attacking US interests. The Houthi’s relationship with Iran is a source of concern in Washington, but these connections are driven by pragmatism rather than ideology. Iranian designs in Yemen are limited to bleeding its rival Saudi Arabia in a quagmire, and sending weapons and military technology to the Houthis is a relatively cheap way to accomplish that goal.

Lawmakers in Washington have become exceedingly tired of Saudi Arabia’s prosecution of the war. A team of senators, including Senators Rand Paul (R–KY) and Robert Menendez (D–NJ), is preparing to introduce a resolution to block a $23 billion weapons deal to the UAE — an effort motivated in part over concern some of the weapons could be used in Yemen. This comes over a year after Congress sent a War Powers Resolution to President Trump’s desk that would have removed the US military from hostilities in Yemen (Trump unfortunately vetoed that resolution).

The new administration doesn’t need to wait around for Capitol Hill to move. Biden can take action on his own. By doing so, he will not only right a wrong that was committed when he was vice president but will also be delivering a message to Saudi Arabia, the UAE, and any other foreign power that nobody is entitled to US support.

During his run for the presidency, Biden pledged to end Washington’s involvement in Yemen’s civil war. Biden will soon have the opportunity to execute that pledge. The sooner he does, the easier it will be for his administration to finally extricate the United States from a region whose importance is not worth the high cost, risk, and investment Washington has expended over the last twenty years.

Daniel R. DePetris is a fellow at Defense Priorities and a columnist at Newsweek.