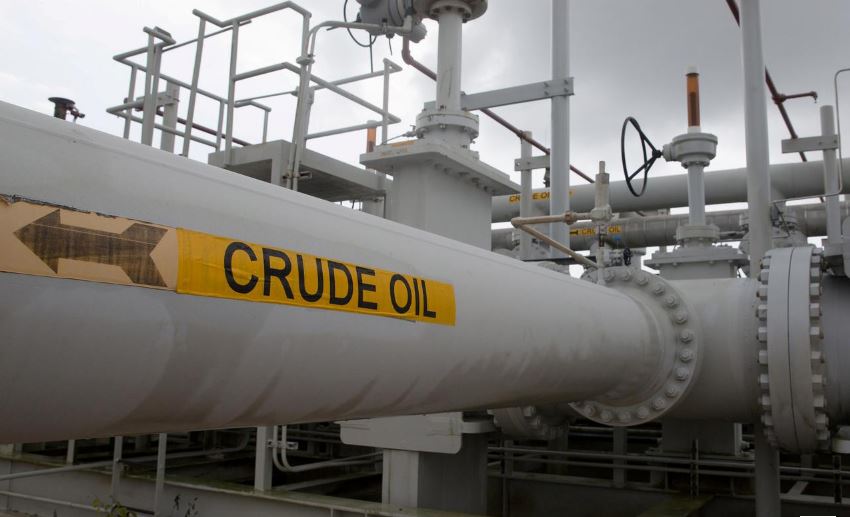 Oil steadied near $32 a barrel on Wednesday, supported by hopes that a meeting between OPEC members and allied producers on Thursday will trigger output cuts to shore up prices that have collapsed due to the coronavirus pandemic.

FILE PHOTO: A maze of crude oil pipes and valves pictured during a tour by the Department of Energy at the Strategic Petroleum Reserve in Freeport, Texas, U.S., June 9, 2016. REUTERS/Richard Carson/File Photo

Thursday’s videoconference meeting between the Organization of the Petroleum Exporting Countries (OPEC) and allies including Russia is expected to be more successful than their gathering in March, which ended in a failure to extend supply cuts and a price war between Saudi Arabia and Russia.

“The coming extraordinary producing-countries meeting is the only hope on the horizon for the market,” said Bjornar Tonhaugen of Rystad Energy.

“Nobody wants to go short ahead of what could be a ‘positive surprise’ by OPEC++.”

Crude has collapsed in 2020 because of a slide in demand due to the coronavirus outbreak and excess supply. Brent dropped to $21.65, its lowest since 2002, on March 30.

While OPEC sources have said a deal to cut production is conditional on the participation of the United States, doubts remain as to whether Washington will contribute.

The U.S. Department of Energy said on Tuesday U.S. output was already declining, without government action.

U.S. crude production is expected to slump by 470,000 bpd and and demand is set to drop by about 1.3 million bpd in 2020, the U.S. Energy Information Administration (EIA) said on Tuesday.

Before the OPEC and other producers’ meeting, the latest round of U.S. oil inventory data will be in focus on Wednesday.

In a sign of excess supply, the American Petroleum Institute, an industry group, said U.S. crude inventories jumped by 11.9 million barrels. The government’s supply report is due at 1430 GMT.