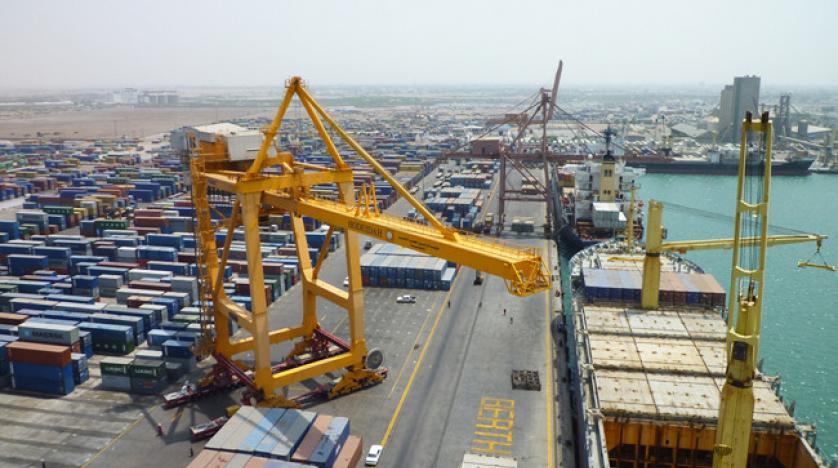 On Thursday, the Houthi movement in Yemen accused the Saudi-led Arab coalition of seizing 17 ships carrying food and oil supplies, and blocking its passage into the country.

The pro-Houthi Al-Masirah TV quoted an official in Al-Hudaydah sea port stating that: “The marine forces of the Saudi-US led coalition have seized 14 ships loaded with petroleum derivative fuel and three other vessels carrying food supplies, despite the fact that all the ships have obtained UN-approved entry permits in Djibouti.”

The source pointed out that the oil ships carry more than 320,000 tonnes on board.

The Arab coalition did not comment on the matter, however, the Yemeni government has already held the Houthis responsible for the oil ships’ delayed arrival, due to the movement’s non-compliance with the fuel import regulations supervised by the Economic Committee of the legitimate government.

On Wednesday, the Saudi-led coalition announced a comprehensive and unilateral ceasefire in Yemen for two weeks, starting from Thursday.

Turki Al-Maliki, spokesman for the coalition, affirmed that the declared truce is: “An extension of international efforts in Yemen that seek to launch rounds of negotiation.”