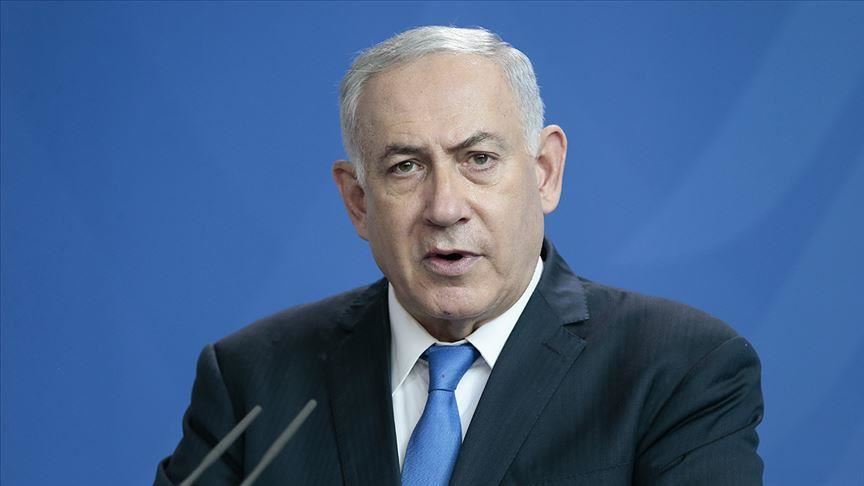 “Hamas and Islamic Jihad [groups] must realize that what happened to them last time will become doubled and tripled now, including the targeting,” Netanyahu said, referring to Israel’s assassination of a prominent Islamic Jihad commander in last November.

“We have been hitting Hamas since 11 nights, and we will do much more if necessary,” he said.

The Israeli army has intensified its raids on Gaza over the past week along with tightening the blockade on Gaza where it banned entry of fuel for Gaza’s sole power plant, making the Palestinian territory plunge into darkness.

An Egyptian security delegation was in Gaza two days ago in an effort to restore truce between Palestinian factions and Israel.