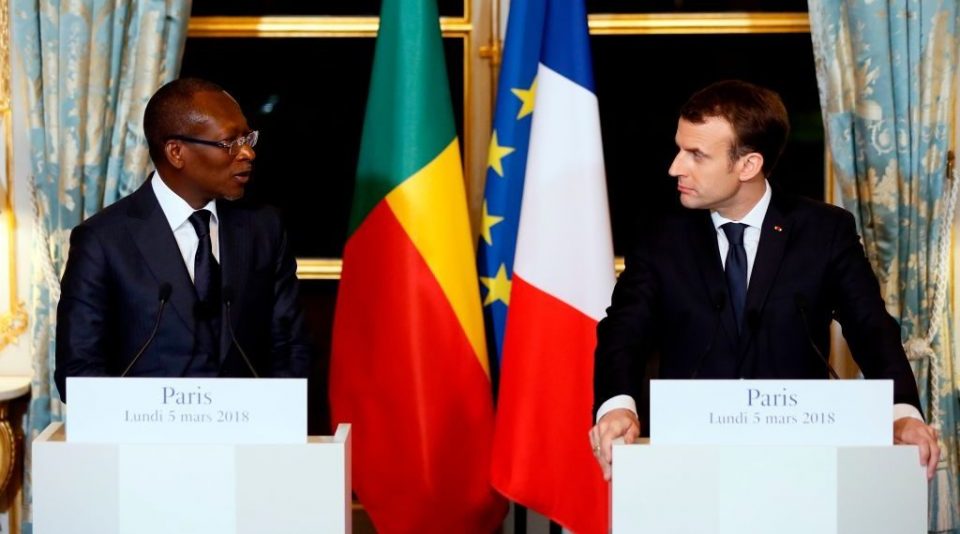 For the first time a Head of State from Africa’s CFA currency region has openly spoken about a very politically and economically sensitive subject that could ruin relationship with colonial master France.

President Patrice Talon has ordered that his country’s foreign currency reserves colonially deposited in French Central Bank be immediately withdrawn. Such a decision has been a taboo and no other french colony has ever done this.

All CFA zone countries are former colonies of France and have historically deposited their foreign exchange reserves to Banque de France. This has been an unchangeable rule for decades but the Benin leader seems to have a different route he wants to take his country.

These reserves are an insurance that guarantees the stability of the CFA and therefore the control of inflation.

In early October, French Finance Minister Bruno Le Maire said Paris was open to an “ambitious reform” of the CFA franc and that it was up to the countries that share the currency to decide what they want.

Countries in the western Africa Economic bloc ECOWAS are introducing a new currency known as eco and will replace other currencies in this part of the continent which unavoidably will affect the colonial era CFA currency.

What will change is that the banks in the West African CFA zone will have to manage all their foreign exchange reserves. A kind of monetary independence that demands a part of the opinion in the region.

However, international law experts argue that the decision by President Talon may encounter some legal hurdles before his decision is effected.

Martial Ze Belinga an expert says there is a legal framework that sets obligations to raise at least 50% of reserves to the French Treasury. Now, there is a political decision.

“It will be necessary to negotiate, to enter into discussion to get the African reserves out of the Treasury. So it may take a while, but the process is ongoing,” he said while appearing on a French TV.

We cannot continue to labour to feed those we called our masters; those who colonized us; and those who enslaved us. If anything at all, they should be the ones that have to repays us for the harm they have caused in our society and not the other way around. The noble president noted.

“For a long time, 100% of the reserves in the CFA area were kept in the French Treasury. And even when we went to 65% in the 1970s, African central banks continued to pay almost 100% to the French Treasury. So, anyway, it is an annuity and it is part of the colonial rents undoubtedly.”