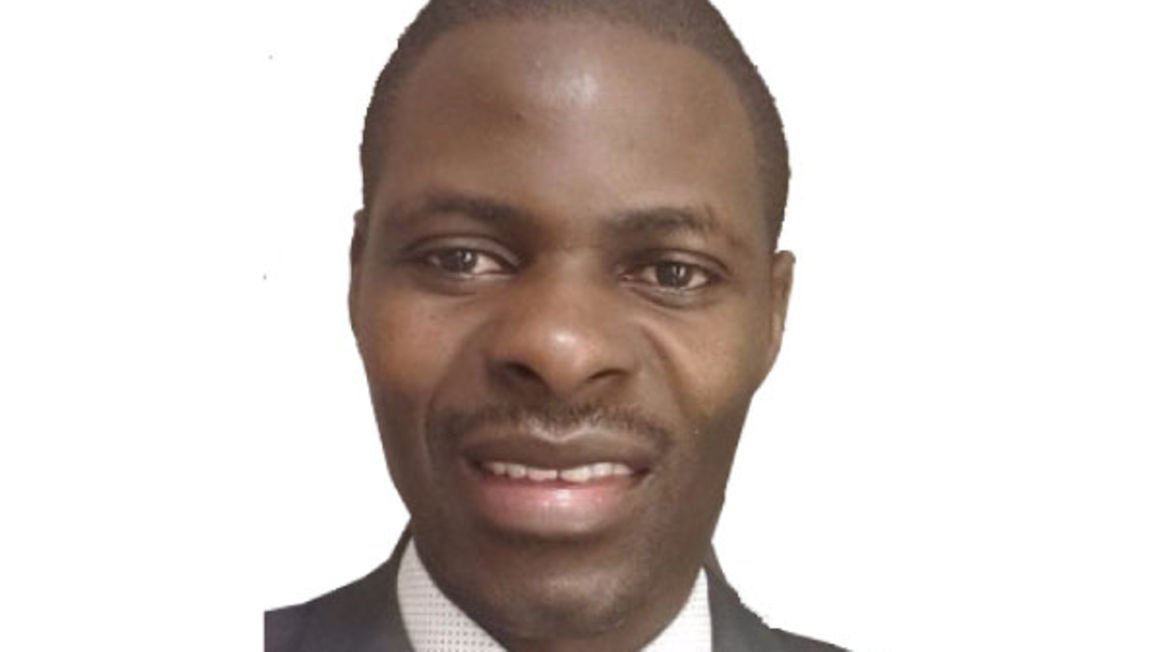 State power tends to produce a deeply intoxicating influence on its holders. It leads to an exaggerated sense of entitlement, excessive arrogance and aloofness.

In its current form and tenor, the Museveni regime (and the army of hangers-on) is so consumed by the trappings of power; there is no imagining the end in sight even when the writing is on the wall.

Even with the evidently mounting anger and antipathy against the rulers, the growing sentiment, especially in Buganda that we are under some kind of occupation, the holders of State power remain unfazed and fully convinced they are in total control.

They look to the cache of guns, the flood of money, the immense grandeur of the State and the seemingly unbreakable rings of security. These assure the rulers that they are in full control and not bothered by the noises of their critics and the demands of their opponents.

There is a certain sense of bravado, assuredness and arrogance. You hear it in the sardonic voice of Salim Saleh on the Capital Gang talk show and in the Tweets of Muhoozi Kainerugaba. In the recent past, Saleh has become the definitive chief of finance while his nephew presides over control over the use of force.

This, of course, is scarcely unique to Museveni’s regime. It is nearly a universal phenomenon that long surviving regimes develop a treacherous aura of invincibility and an impregnable façade that leads key individual actors to imagine that they have permanent security and indefinite existence. Even in the dying days of such regimes, there persists a streak of obstinacy and refusal to read the signals on the horizon.  As day follows night, it is not whether but when the current regime of rule will come down tumbling.

For many of us keenly concerned about the future, the crucial matter is how the end will happen, what will be left of the country and how to forge forward. Whichever way you slice it, we are potentially headed for real tough times. Here is why.

Museveni is a very proud man. He cannot stand the idea of being forced out whether through an election or an insurrection. For the former, he ensures that the election management process is under his control and gets a stamp of victory, one way or the other. For the latter, he is willing to forcefully fight whoever dares to challenge him, especially when the use of lethal weapons is involved. It is his turf on which he relishes and is prepared for a fight.

But everything has its own shelf live, sometimes determined by the internal nature and composition of a good, object or project in question. Here, the NRM’s shelf life has something to do with how the NRM as an entity has evolved and developed. At another level, shelf life can be a product of external forces and factors, including environmental, demographic and technological changes.

Unfortunately for Mr Museveni and his regime, a combination of both internal dynamics and external forces doom his shelf life being past the sale-by-date.

Museveni is an unfailingly proud ruler who loathes humiliation and inglorious end, something that now hoovers on the horizon for him. It is very rare that rulers who rule for so long leave in an orderly, dignified and ceremonious manner.

If Museveni were honest with himself, he would readily concede that the likelihood that he will leave ignominiously and humiliated is a source of deep worry. As I have argued here before, the only way out is not ‘the hard way command,’ but a negotiated settlement. This will save the country but also free Museveni from himself.

For social justice warriors who are wont to take the hard-line position and insist on accountability and the determination to ‘chase out’ a dictator, there is need to look to history for important lessons and to think about the big picture for the country.  Should Mr Museveni concede to genuine and constructive dialogue without him looking at other Ugandans with the usual paternalism, as his children and grandchildren, but rather as equal stakeholders, we all should seize the opportunity and work to turn the page.

If he wants to start talks without the attitude of wanting to drive the process and give long winding lectures, without seeking to co-opt instead of constructive deliberation, it will be in the interest of the country to take that tack.