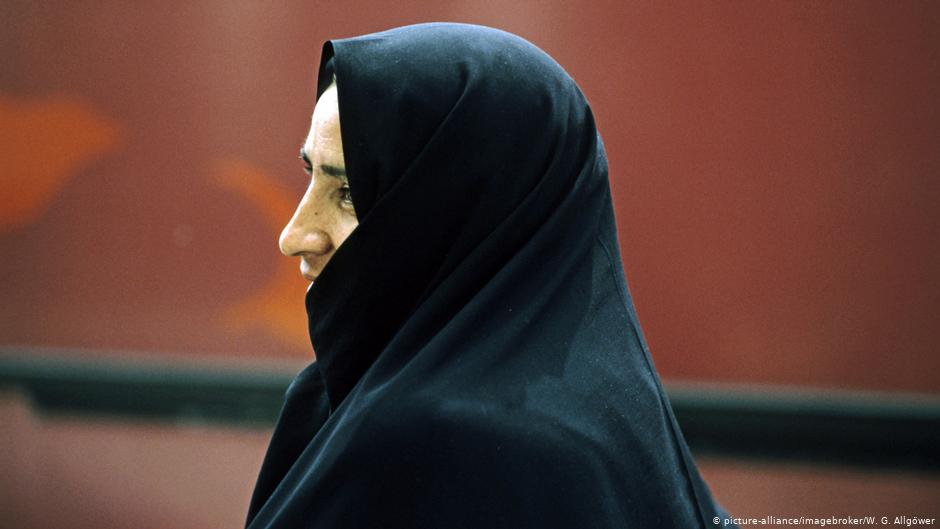 Few topics are as delicate as religion — especially in the Middle East.

Officially, Arab states have major Muslim populations, varying from around 60 percent in Lebanon to almost 100 percent in Jordan or Saudi Arabia. Since the countries’ religious establishments also serve as governmental bodies, governments play a significant role in religious life, as they often control prayers, media or school curriculums.

However, several recently conducted and very comprehensive surveys in the Middle East and Iran, have come to similar conclusions: They all show an increase in seculariz

ation and growing calls for reforms in religious political institutions.

The conclusion after 25,000 interviews in Lebanon, by one of the largest pollsters in the region, the Arab Barometer, a research network at Princeton University and the University of Michigan, is “Personal piety has declined some 43 percent over the past decade, indicating less than a quarter of the population now define themselves as religious.”

One Lebanese woman told DW of her experience growing up in a conservative household. “I come from a very religious family, my parents forced me to wear the veil when I was only 12 years old,” said the 27-year-old, who does not want her name published out of fear of reprisal. “They constantly threatened me that if I remove my veil, I will burn in hell.”

Only years later, at university, she met a group of friends who were atheists. “I gradually became convinced of their beliefs, so one day before going to Uni, I decided to remove my veil and leave the house,” she said.

“The hardest part was facing my family, deep down, I was ashamed that I put my parents down.”

However, in Lebanon, it is almost impossible to not be officially linked to religion, as the civil registry includes the sectarian identity of every Lebanese citizen. Among the 18 options, “non-religious” is not listed.

A recent surveyamong 50,000 interviewees by the Group for Analysing and Measuring Attitudes in Iran (GAMAAN), which researched Iranians’ attitudes toward religion, found that no less than 47 percent reported “having transitioned from being religious to non-religious”

Pooyan Tamini Arab, Assistant Professor of Religious Studies at Utrecht University and co-author of the survey, sees this transition, as well as the quest for religious change as a logical consequence of Iran’s secularization. “The Iranian society has undergone huge transformations, such as the literacy rate has gone up spectacularly, the country experienced massive urbanization, economic changes affected traditional family structures, the Internet penetration rate grew to be comparable with the European Union and fertility rates dropped,” Tamini Arab told DW.

“We see an increase in secularization and a diversity of faiths and beliefs,” Tamini Arab told DW. From his point of view, however, the most decisive factor is “the entanglement of state and religion, which has caused the population to resent institutional religion even as the overwhelming majority still believes in God.”

A woman in Kuwait, who requested DW not publish her name due to safety concerns, also strictly differentiates between Islam as a religion and Islam as a system. “As a teenager, I didn’t find any proof of the government’s claimed regulations in the Quran.”

She recalls how, around 20 years ago, such thoughts had been mainly resented — but today the difference in the people’s attitude toward Islam can be felt everywhere. “Rejecting the submission to Islam as a system doesn’t mean rejecting Islam as a religion,” she explained.

The rise of the ‘nones’

The sociologist Ronald Inglehart, Lowenstein Professor of Political Science emeritus at the University of Michigan and author of the book Religious Sudden Decline, has analyzed surveys of more than 100 countries, carried out from 1981-2020. Inglehart has observed that rapid secularization is not unique in the Middle East. “The rise of the so-called ‘nones,’ who do not identify with a particular faith, has been noted in Muslim majority countries as different as Iraq, Tunisia, and Morocco,” he wrote in his book.

The threat of changing attitudes

The more people differentiate between religion as a faith and religion as a system, the louder the calls for reforms. “The trend puts a dent in the efforts of Iran as well as its rivals, Saudi Arabia, Turkey, and the United Arab Emirates, that are competing for religious soft power and leadership of the Muslim world,” said James Dorsey, senior fellow at Nanyang Technological University’s S. Rajaratnam School of International Studies in Singapore.

Dorsey, an expert on the region, highlights two contrasting examples. While the United Arab Emirates has lifted the bans on alcohol consumption and unmarried couples living together, Saudi Arabia has labeled having atheist thoughts as a form of terrorism.

As an example, Dorsey references Saudi dissident and activist Raif Badawi, who was convicted of apostasy, or insulting Islam. Badawi was sentenced to 10 years in prison and 1,000 lashes for questioning why Saudis are obliged to adhere to Islam — and asserting that religion did not have the answers to all of life’s questions.

Museveni regime and arrogance of power