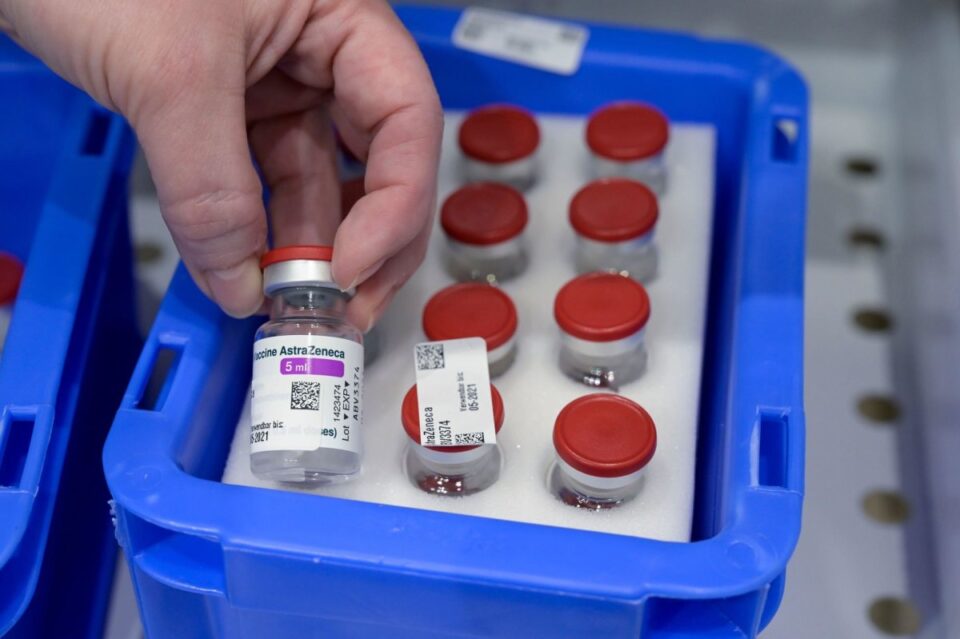 The Corona pandemic showed another face to the ugliness of racial segregation, and the monopoly of vaccine distribution within the system of industrialized countries, especially the European Union countries in general, as voices and even decisions prevented the exit of vaccines outside the countries of the Union before internal sufficiency, and the completion of the vaccination process within the Union, in exchange for the emergence of A few voices and limited initiatives call for the suspension of intellectual property agreements related to the production of the vaccine, and the exchange of technology related to the manufacture of the anti-virulent virus, which did not differentiate the infection among the peoples of the world, and therefore the right to treatment and resistance to the virus must be available to everyone, especially since the virus transcends continents and borders. No barriers will prevent it, and thus the survival of countries and peoples without receiving vaccines will be foci of an epidemic that will return the pandemic to square one, and spoil the huge efforts that have been made, and therefore it is wise to prevent the monopoly of the anti-vaccine.

The World Trade Organization has made an effort to prevent monopoly under the slogan “The Third Way” that it proposes to prevent monopoly for the production of the vaccine, especially after the statements of Tedros Adhanom Ghebreyesus, Director-General of the World Health Organization, in which he renewed the call for vaccine manufacturers to exchange knowledge through the exchange of technology related to “Corona” (C – TAP), which is a mechanism for sharing knowledge and data about a vaccine.

The monopoly of Corona vaccines is a clear violation of human rights, and it must be fought and prevented. Ghebreyesus demanded that “fair access by all countries of the world to the emerging corona virus vaccine is in the interest of every country, and the monopoly of certain countries for the vaccine will prolong the pandemic and will not shorten it.”

It is imperative to find a third way to make the vaccine available for production and distribution for all, and to prevent monopoly, in light of the presence of rich countries that buy more vaccines, in large and massive quantities that exceed the need of their residents, which makes poor countries in constant and constant danger of being financially and logistically unable to obtain the vaccine, In light of the weakness of the COVAX program, which seeks to provide batches of vaccine to poor countries with support from some rich countries, the program is still faltering, due to the deliberate monopoly policies of some major countries that are betting on financial profit, without considering the risk of survival Countries without a vaccine that prevents the spread of the virus, as part of what is known as the mass ban (herd).

The vaccine war continues to hinder global efforts to reach the immunity of the masses, which is the best preventive barrier to prevent the spread of the virus, as the wars between Russia, China and the European Union over the recognition of vaccines produced in countries whose countries are not visible, for example, China has issued strict decisions that it will not allow entry visas only For those who received the Chinese vaccine, in light of its lack of recognition in the European Union, as well as the Russian vaccine, despite the clear evidence of effectiveness, which makes it merely political disputes that interfered in scientific programs, and perhaps a secret deal to buy the Russian vaccine that overthrew the Slovak government, which included the acquisition of Slovakia

The two million doses of the Russian “Sputnik V” vaccine against “Corona”, which has not been approved in the European Union, is another aspect of the vaccine war, in exchange for European silence about scientific reports accusing the “AstraZeneca” vaccine of causing clots to a number of those who received the vaccine In fact, European recommendations appeared to alleviate fears ofAstraZeneca, in light of not dealing with the Chinese and Russian vaccines; Which harms scientific credibility, and that the ban is purely political.

The continued monopoly on the production and distribution of the vaccine, the results of which will be disastrous, with countries having 100 million of their citizens receiving the vaccine, compared to other countries, whose citizens did not receive a single orphan dose, and they have no hope of soon getting the vaccine