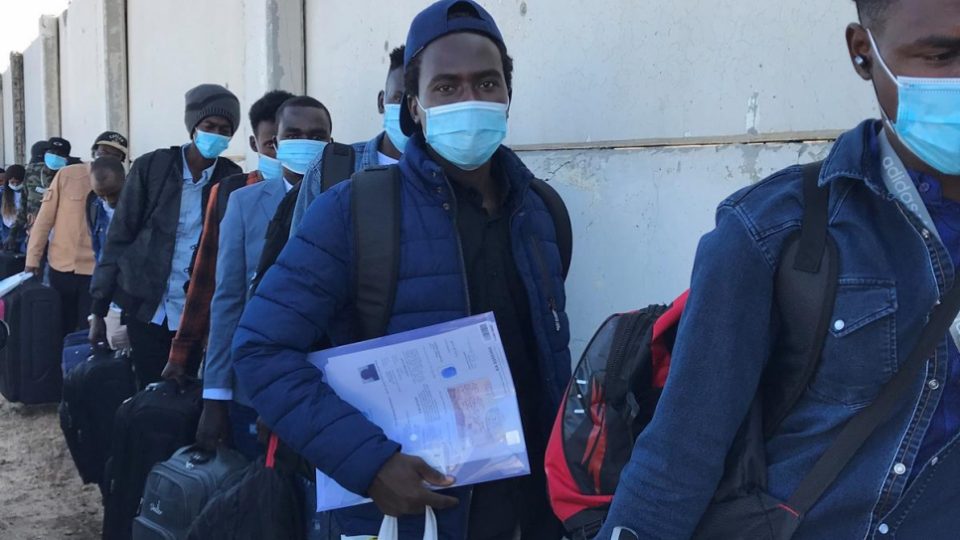 The United Nations High Commissioner for Refugees (UNHCR) said on Friday it evacuated 176 vulnerable asylum seekers from Libya to Rwanda on a humanitarian flight.

“It was the second such flight to Rwanda this year, using the Emergency Transit Mechanism, the first having taken place in July,” the UN refugee agency said in a statement.

Among those evacuees were several babies from Eritrea, Ethiopia, Sudan and South Sudan, said the statement, adding that many of the asylum seekers were victims of trafficking or survivors of gender-based violence and other forms of abuse, with several just released from detention centres.

UNHCR said it aims to help the asylum seekers to find durable solutions such as resettlement to third countries, voluntary return where it is possible, or local integration in Rwanda.

“It’s relieving to see more people evacuated to safety in Rwanda. We commend the leadership of this country and our supporters for their generous backing of efforts to revive the hope of the evacuees,” said Ahmed Baba Fall, UNHCR representative to Rwanda.

Since 2017, a total of 7,490 refugees and asylum seekers have left Libya through humanitarian evacuations or resettlement to third countries, according to the statement.

Many illegal migrants, mostly Africans, choose to cross the Mediterranean Sea to European shores from Libya, due to the state of chaos the country has been mired in since 2011. Enditem

The most lethal virus is war, not Covid