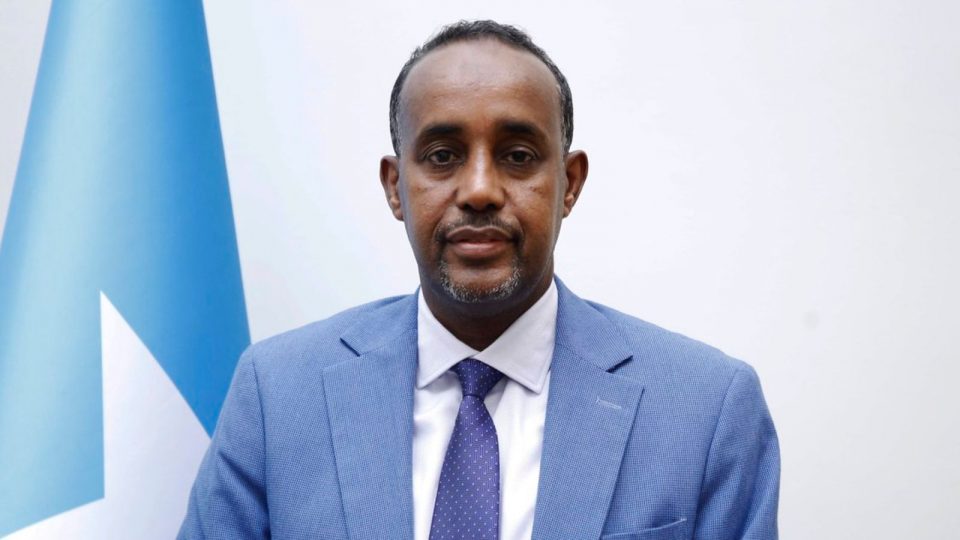 The president wishes him to perform his duties effectively and efficiently, it added in the statement.

Roble is a humanitarian worker and newcomer to Somalia’s political landscape.

He will replace former Prime Minister Hassan Ali Khayre, who was voted out of office by parliament in July.