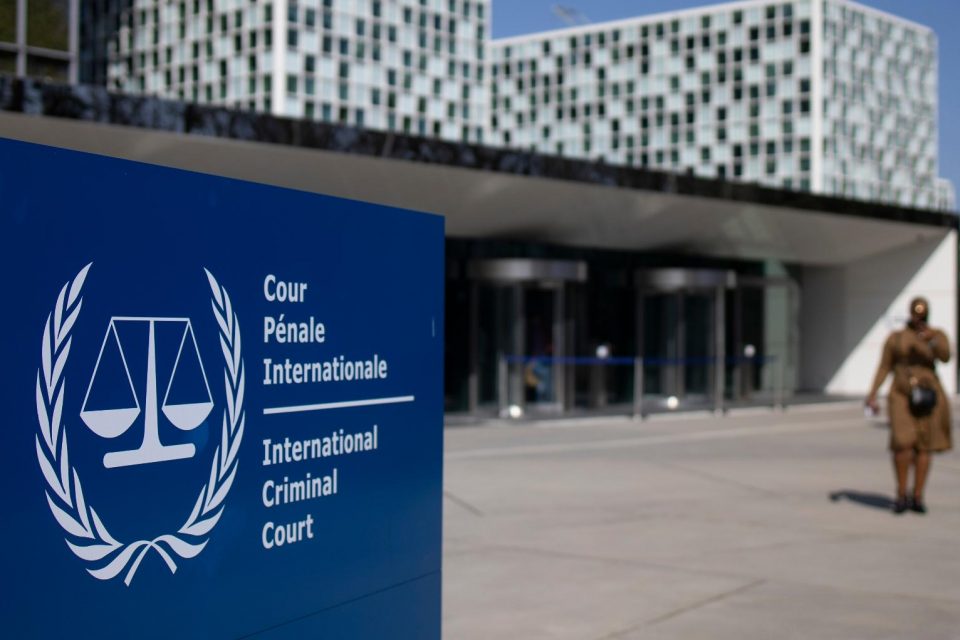 Lawyers have presented evidence to ICC prosecutors which they say establishes jurisdiction for the tribunal to investigation allegations that Chinese authorities are committing atrocities against Uighurs.

A group of lawyers presented a dossier of evidence Thursday to prosecutors at the International Criminal Court that they say establishes jurisdiction for the global tribunal to investigate allegations Chinese authorities are involved in grave crimes targeting Uighurs, a largely Muslim ethnic group.

The move is the latest attempt by international human rights lawyers to get an investigation started at the Hague-based court into allegations of atrocities against Uighurs by China, which is not a member of the court.

In a statement, the lawyers said their dossier establishes “that Uyghurs have been targeted, rounded up, forcibly disappeared and deported from Tajikistan” back into China’s western Xinjiang region “by Chinese operatives.”

They argue that “Chinese authorities have directly intervened in Tajikistan. The ICC therefore has jurisdiction over these actions which start in Tajikistan and continue into China” and urge ICC prosecutors to open an investigation “without delay.”

The filing seeks to use the legal precedent of an investigation opened by the ICC into allegations of mass deportations and persecution of Rohingya people by Myanmar forces that forced hundreds of thousands of Rohingya across the border into neighboring Bangladesh. Myanmar is not a member of the court, but Bangladesh is.

In the Rohingya case, a panel of ICC judges ruled in 2019 that the court “may exercise jurisdiction over crimes when part of the criminal conduct takes place on the territory of a State Party.”

Concern as Somali Ministry of Health Collapses Amid Corruption Allegations