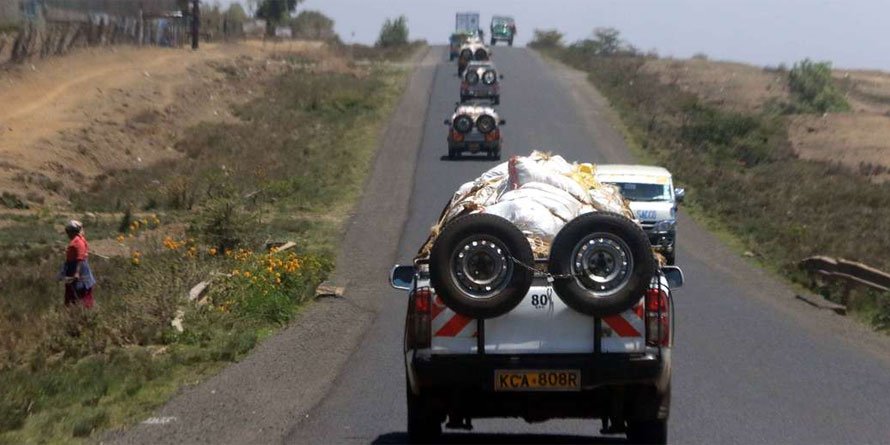 Kenya’s earnings from exports to Somalia have fallen to a decade low, provisional statistics show, on the back of reduced production and diplomatic tensions arising from the unresolved maritime territorial dispute.

The value of exports to Somalia, the bulk of which are miraa (khat), for first eight months of the year stood at Sh8.31 billion, the lowest level since 2009, provisional data published by the Central Bank of Kenya (CBK) indicate.

Mogadishu has over the years been the main market for miraa traders, fetching Kenya tens of billions of shillings annually.

Erratic production of khat due to drought experienced from late last year through April amid the diplomatic tiff slowed down exports, traders said.

“There was some lengthy drought which led to a scarcity of miraa which made them expensive and we were not able to sell much. And when it rains, like it is doing now, and supply goes up, we dump miraa there and there are delays in payment,” Mr Munjuri said.

“There is also some political interference here and there. Sometimes, they just wake up one day and say ‘no miraa into Mogadishu’, and so this (maritime boundary) dispute is affecting us.”

Kenya and Somalia are embroiled in a long-standing row over the ownership of part of the Indian Ocean measuring about 100,000 square kilometres believed to be rich in oil and gas.

The dispute is currently before The Hague-based International Court of Justice (ICJ) after Somalia took Kenya there in August 2014. The ICJ has since pushed the “final” hearing of the case to June 2020 saying it will not allow Kenya’s request for another extension.

Mr Munjuri, however, added that Kenya’s produce is superior in quality and that Nairobi will recapture the lost market share once production stabilises and diplomatic tension eases.

The traders have also set sights on Djibouti, Somaliland, Mozambique and Israel markets.