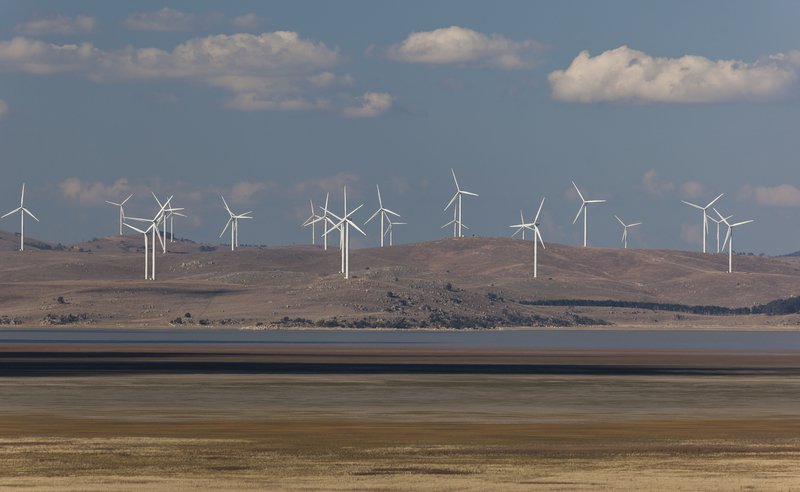 Kenya needs $62bn (£46bn) to mitigate and adapt to the climate crisis in the next 10 years, according to a government document sent to the UN framework convention on climate change. It equates to almost 67% of Kenya’s GDP.

The report illustrates the scale of the challenge as the country aims to cut greenhouse gases by 32% within the next decade. It will rely on international sources to fund close to 90% of the expenditure. Securing such a colossal amount of often contentious climate financing from rich countries yet to honour their commitments to the $100bn target pledged during the 2015 Paris agreement will be a tall order.

Kenya accounts for less than 0.1% of global greenhouse gas emissions and has a per capita emission of less than half the global average. But low-emitting countries such as Kenya are suffering the most from the effects of climate change, and are poorly equipped to effectively respond or build resilience to key hazards such as drought and flooding.

The country also lost 8,500 hectares (21,000 acres) of crops in a country where 84% of the land is “arid and semi-arid, with poor infrastructure and other developmental challenges, leaving less than 16% of the land to support over 80% of the population”. Such losses, the document says, continue to knock about 3-5% off the country’s GDP.

Food security, warns the report, will worsen because Kenyan farmers are almost entirely weather-dependent. In addition, major rivers are seeing reduced flow as glaciers on the country’s biggest water tower, Mount Kenya, shrink. They are already down to 17% of their original size and will disappear in 30 years, the report says.

Erratic rainfall has hampered hydroelectric generation and forced Kenya to look at exploiting 400m tonnes of coal reserves with proposals to build two power plants: one using local coal and the other imported coal. Providing cheap fuel will come with negative environmental and social impacts.

The report says: “The use of coal is accompanied by strong environmental impacts, such as high emissions of sulphur dioxide, heavy metals and harmful greenhouse gases. The country is therefore faced with choosing between the exploitation of her fossil fuel resources to realise her development objectives and forgoing their exploitation for environmental reasons. To forgo all the benefits of exploiting the fossil fuel resources, Kenya will need significant international support.” 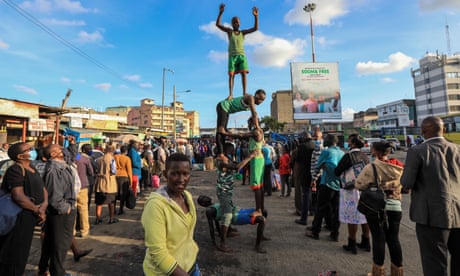 Research by Imperial College Business School and Soas University of London for the UN in 2018 showed how developing countries lack the resources required to stem the tide of climate crisis, with the lack of resilience and mitigation measures driving them into unsustainable debt.

“For every 10 dollars paid in interest by developing countries, an additional dollar will be spent due to climate vulnerability. This financial burden exacerbates the present-day economic challenges of poorer countries. The magnitude of this burden will at least double over the next decade,” the research findings state.

Kenya, a member of the Climate Vulnerable Forum, has in recent years seen debt at critical levels with a November economic update from the World Bank showing debt to GDP rising from 62.4% of GDP in June 2019 to 65.6% in June 2020.

Without affordable climate financing, the convention on climate change says any investments in these counties will have to factor risks from climate vulnerability with corresponding increased debt repayments

.Statements, comments or opinions published in this column are of those of the author(s) and do not necessarily reflect the editorial policy of Warsan magazine. Warsan reserves the right to moderate, publish or delete a post without prior consultation with the author(s). To publish your article or your advertisement contact our editorial team at: warsan54@gmail.com