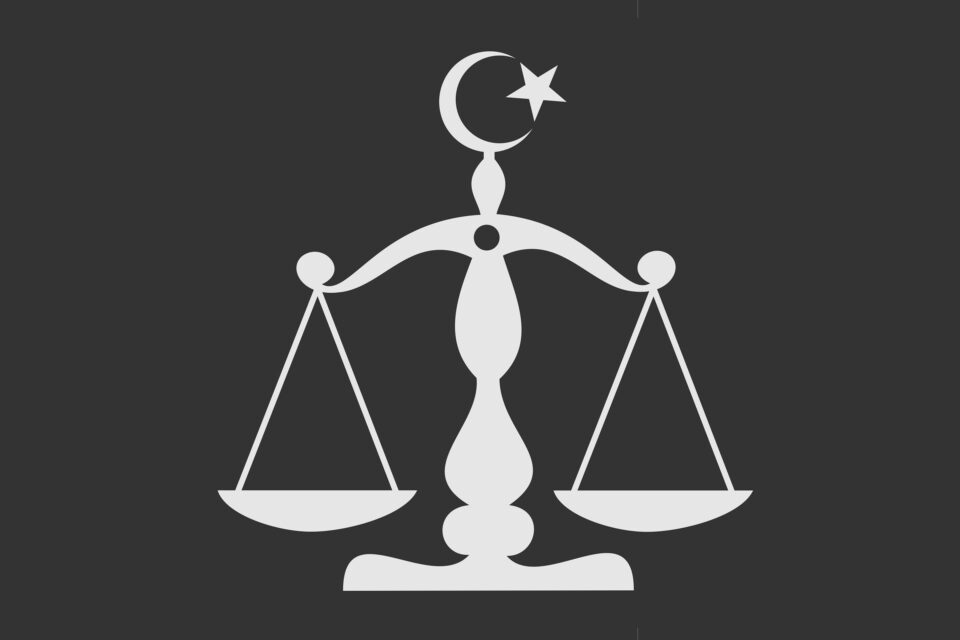 Looking at the core values of Islam, not the five pillars of Islam, it calls for justice, fairness, honesty, truth, equality, freedom to practice religion, justified profitability, and piety. The goodness would further include other goods: rights of the neighbours, speaking softly to parents and elders, respect for teachers, correct weight while selling your goods, riba-free system of economy, corruption-free society, etc. In fact, Islam teaches us to be a ‘good human being from within and without.’

Islamic values, if practiced both by the state and the people, would help build a society that the developed world would envy. One that calls for justice, fairness, equality, truthfulness, honesty, care for the needy, respect for parents, elders, and teachers. Equally, Islam also forbids bribery and corruption

In my opinion, state must get its acts together first if it really wants to become an Islamic Welfare State. First and the foremost thing is the dispensation of justice. No society can survive without justice and fairness to its people. The recent decision of the Supreme Court of Pakistan that a Judge and his family cannot be questioned, is in contravention to basic Islamic principles, values, norms, and practices. If the Apex court wanted to give relief to the Honourable Judge and his family, the Bench could have simply rejected the arguments of the prosecution, like it did at the time of throwing the Presidential reference. However, saying that a Judge and his family is not answerable for their known or unknown assets, will have serious consequences in Pakistan’s judicial history in the long term.

Coming to truth and righteousness by the state to its people, we notice that state does not treat its people fairly. People have a right to information about state’s functioning and its policy and plans for the well-being of its people. Unfortunately, state does not tell the truth with its people until it is too late. For instance, the issue of sugar export and subsidies, government tried to hide the facts until it became a scandal. However, I am not absolving the people for the same for hiding their assets and not paying the due taxes.

The next values that are not practiced in Pakistan by the state is equality. Unfortunately, Prime Minister Khan himself accepted that the system in practice serves the elite only. We see the principle of equality violated at all levels. Poorer segment of the society is not treated equally in any state institutions: NADRA, Customs, Police Stations, etc. This rule of similarity is particularly violated in the name of service charges, or the urgent fee etc.

Next in line is the rule of justified profitability for which both people and state are responsible. Islam allows a just profitability in the business and forbids exploitative profitability due to market dynamics. While it is the responsibility of the state to look after the interests of its people that they are not unjustly exploited by the market managers or hoarders, it is the responsibility of the people also to follow the Islamic principles of justified ratio of profitability. Unfortunately, the western world follows this principle, at least at the time of religious festivities alike: they do not increase prices of basic commodities in the month of Ramzan, as we always do. State through its officials is responsible to ensure that its people are not unjustly charged but when the responsible officials are checked for not doing their duties, they show their emotions, and resentment, and unfortunately get support from their cadre which amounts to mutiny and must never be accepted as normal.

Islamic values, if practiced in letter and spirit, both by the state and the people, would help build such a society that the developed world will envy. It calls for justice, fairness, equality, truthfulness, honesty, care for the needy, respect for parents, elders, and teachers. At the same time, Islam forbids corruption, bribery, unjustified profitability, illegal occupation, usuary, misbehaviour, mistreatment of the poor, and most importantly keeping quiet while seeing the wrongdoing by the state or the people.

Dr Zia Ul Haque Shamsi is the author of the book ‘Nuclear Deterrence and Conflict Management Between India and Pakistan’ published by Peter Lang, New York