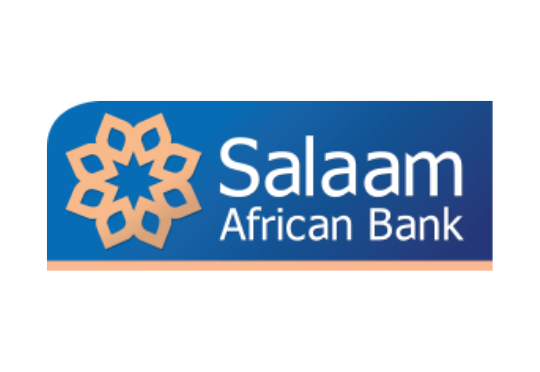 SAB was established in Djibouti in 2007 and is licensed and regulated by the Central Bank of Djibouti as one of the three (3) Islamic banks in Djibouti. The bank, which holds 30 percent of the total bank accounts in Djibouti, has the highest number of branches and Automated Teller Machines (ATMs) in Djibouti. SAB has a presence in Ethiopia through a representative office and in Kenya through an investment bank licensed by the Capital Markets Authority.

Uwezo MFB was licensed by CBK on November 8, 2010 as a community microfinance bank carrying out business in Starehe Division of Nairobi County. The institution was granted approval to upgrade to a nationwide microfinance bank in December 2015. Uwezo MFB had a market share of 0.45 percent of the microfinance banking sector and was ranked 10 out of 14 MFBs as at March 31, 2021. It has one branch in Nairobi.

The CBK welcomes this transaction which will strengthen the business model of Uwezo MFB and enhance the resilience of Kenya’s microfinance banking sector.