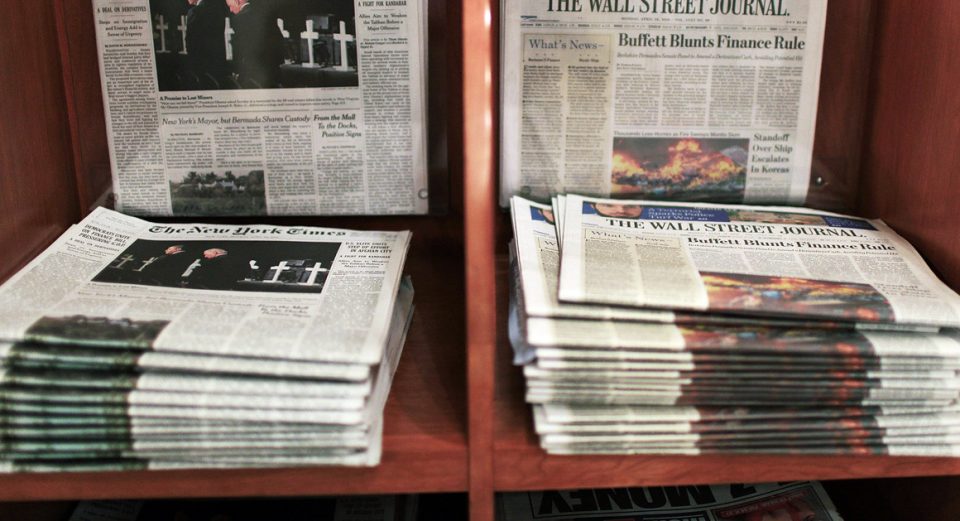 This module addresses these ethical issues:

The meaning of balance and fairness

Balance and fairness are classic buzzwords of journalism ethics: In objective journalism, stories must be balanced in the sense of attempting to present all sides of a story. Fairness means that a journalist should strive for accuracy and truth in reporting, and not slant a story so a reader draws the reporter’s desired conclusion.

Some critics argue that journalists never succeed in being completely balanced and fair — in telling all sides of a story. News coverage often represents the voices of those only on both extremes of the spectrum or voices of those who are the most powerful. Election coverage is a good example of this. In many countries, candidates from non-mainstream parties garner little news coverage. This, critics argue, leads to candidates never building recognition and, therefore, never getting elected.

In an effort to ensure fairness, what efforts should be made to reach people for comment on a story that mentions them? If they can’t be reached, when should a journalist go with the story, understanding the competitive pressures in the marketplace? In the interest of transparency, how far should a journalist go in explaining the efforts made to contact the person?

Journalists are often criticized for lack of balance and fairness in breaking news situations. Some media publish uncorroborated Twitter feeds that, at best, tell a story only in pieces. An accusation against a prominent individual may be posted online before a response is solicited or before the accused may even have been informed of the comment.

Media critics and watchdogs of all political persuasions are quick to jump on such reports in their zeal to prove a lack of fairness and balance. Do they have a point? Are fairness and balance achieved only when all of the disparate pieces of a breaking news story are consolidated and organized into a coherent whole? What of the damage done in the interim? How much must a journalist try for fairness and balance while on deadline?

In the case of balance, one question a journalist must ask is whether she is simply providing “false balance” by presenting an opposing point of view if the facts are presumably well known, as is the case with evolution. That is, every time a journalist mentions evolution, must he give equal space to those who don’t believe in evolution? Polls show a large number of Americans don’t believe in evolution, and “creation science” is gaining hold in some school curricula. Should those facts be ignored, even if evolution is a fact?

Balance and fairness in point-of-view journalism

If you and your news organization don’t subscribe to an impartial model of reporting but rather acknowledge that you lean toward a particular political or social point of view, can you throw balance out the window? Or do you still have an ethical obligation to represent multiple perspectives? Do you feel comfortable with the idea that the “other side’s” argument is available in other outlets — e.g. that a politically progressive publication isn’t obligated to offer a conservative argument on an issue because that argument is presented by conservative publications? This has been standard operating procedure for journals of opinion for decades. Many people, however, tend to gravitate toward media that reinforce their beliefs, and they are not exposed to alternate positions. Therefore, does presenting only “one side” serve the public interest? Does the “echo chamber” effect, in fact, obligate journalists to acknowledge the other side — or sides — of an argument?

One check on balance is reader reaction. Comments on content can help you identify slanted coverage. Certainly pressure groups can jam up your comment sections with “flaming” posts of little value. But reader reaction can also provide early warnings of actual balance problems.