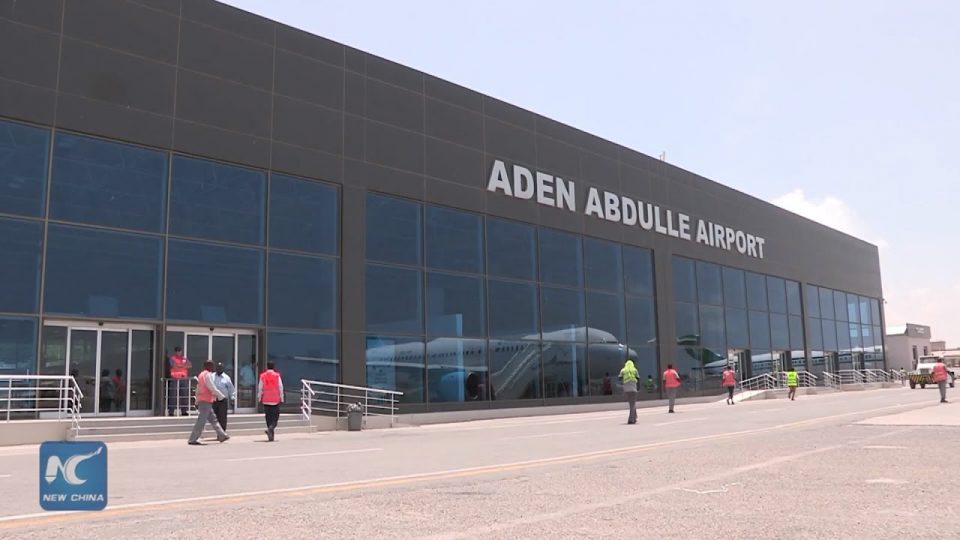 International flights have resumed in Somalia on Monday after a four and a half-month break.The federal government, led by the Caretaker Prime Minister Mahadi Mohamed Guled , issued a statement on Thursday permitting resumption of international travel that was banned in mid-March this year as part of measures to fight the spread of Covid-19.

The government has also ordered the reopening of schools and universities, effective August 15. All education centres were closed in March.

In relation to international flights, the Immigration and Naturalization Directorate issued a statement Sunday indicating that all immigration services will restart at all entry points.

The directorate insisted that travellers are required to possess health certificates indicating that they have tested negative in the past 72 hours.