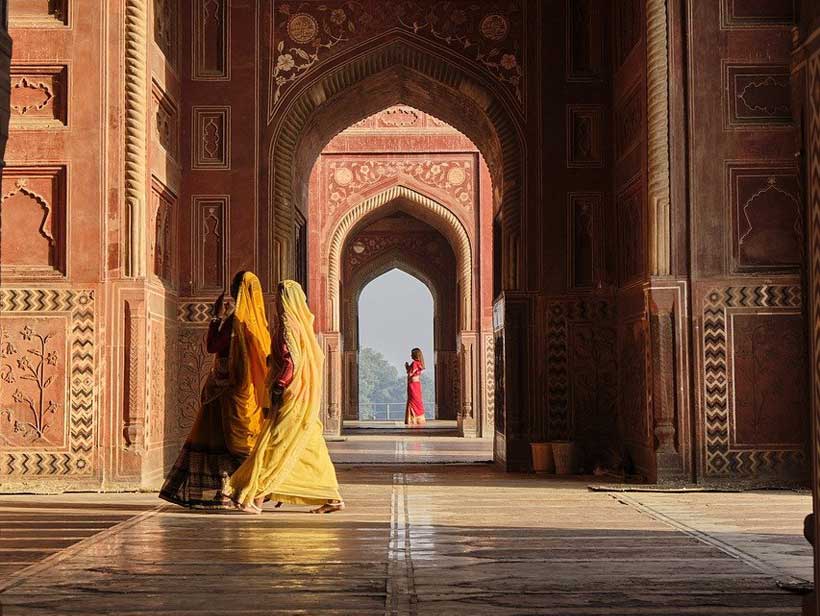 India, once known as the gem of the East is now going down on a path to self-destruction. Ever since independence, successive Indian governments have made all out efforts to project their country as a progressive secular state having an open society. But the fact remains that on balance, India is anything but an open society, where the concentration of deep-rooted Hindu fanaticism has ebbed and peaked over time.

Additionally, it’s a boiling pot of infamous imbroglios such as rapes, harassment against women, political polarity, religious conflict, mistreatment of minorities and ever growing class divide. In short, what you see on the fancy screen through Bollywood and what you see in real are two Indias that stand as poles apart.  It’s a sad story that a few years ago, regional countries would look up to India, but increasingly over time they are learning lessons as to how not to create ripples in the still waters.

In 2018, India was declared as the most unsafe place for women, by Thomas Reuters Foundation, in a global survey, edging out even the blood-soaked warzones of Afghanistan and Syria. Though, the global community paid no attention, as most of them have economic interests tied to India, not to mention whatever the human cost may be. It should now ring some alarm bells as the country is experiencing a different ball game this time – institutional complacency to the earlier mentioned menaces.

Recently, the Indian judiciary also seems to be playing hand in glove in encouraging the culture of harassment against women, using judicial jargons and offering a safe exit to the culprits. Groping a child cannot be deemed sexual assault as long as there is no skin-to-skin contact or sexual intent, rules Bombay High court of India on January 19, 2021. Justice Pushpa V. Ganediwala afterwards cleared a 39-year old man who had been accused of sexually assaulting a 12 year old girl, back in 2016 of any wrongdoing.

This fresh episode once again sparked criticism from activists within the country and sane voices from across the globe. It is a known fact that South Asian country – often dubbed as biggest democracy of the world – is plagued by rape and sexual violence and not to forget the filthy police culture. Having said that, the masses still had their trust in the judiciary. However, from the above mentioned ruling, it seems that the harassment against women is being institutionalized and Indian women are being cornered to the point of no return.

On social media, India is being increasingly referred to as “RAPE CAPITAL OF THE WORLD”. The expression was also once used by Rahul Gandhi – the de-facto leader of Indian National Congress, one of the most influential political parties within India. Coming this from him means that there is substance to the story, no matter to what extent Indian government stays mum on the issue and does nothing.

The country recorded 3,78,236 cases of crimes against women in 2018, the data compiled by the National Crime Records Bureau (NCRB) showed. India recorded an average of 87 rape cases daily in 2019 and overall 4,05,861 cases of crime against women during the year, a rise of over 7% from 2018, as per the latest government data released on September 29, 2020.

The findings come amidst widespread outrage over the gang rape and brutalization of a Dalit woman in Uttar Pradesh’s Hathras. The woman passed away later. Majority of these cases under Indian Penal Code were registered under ‘cruelty by husband or his relatives’ (30.9 per cent) followed by ‘Assault on women with intent to outrage her modesty’ (21.8 per cent), ‘kidnapping and abduction of women’ (17.9 per cent), the NCRB data for 2019 showed.

Furthermore, only 15 per cent of the Federal Parliament’s legislators are women. Most shockingly of all, many legislators are themselves rapists, or have abused women. The Association for Democratic Reforms, a think tank, carried out an extensive study last year which found that India’s parties, at local and national level, had given tickets to 327 candidates with charges of violence against women while 47 MPs had been accused of rape in the survey.

The West might fret over a “climate emergency”, but India is very firmly in the grip of a “rape emergency”, as it is commonly referred to, symptomatic of what amounts to a civil war between men and women in the country; the clock is ticking.