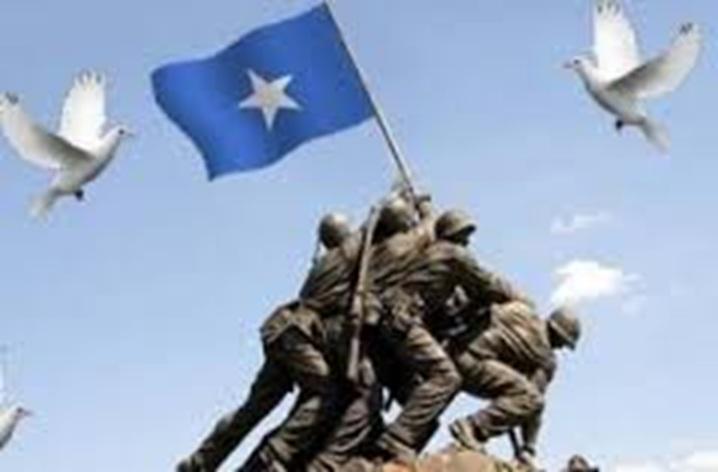 Fragmentation and rivalry in the donor community constitutes as big an obstacle to peacebuilding as divisions in war-torn countries. Would the creation of a multilateral decision-making body as a counterpart for governments receiving aid help international state-building efforts? This paper from the International Institute for Strategic Studies supports the establishment of an inter-governmental Peacebuilding Commission to oversee UN operations to rebuild states after conflict. This would provide a useful institutional framework and deliver aid in ways that are accountable to the global community and to reconstructed countries’ citizens.

For centuries, stronger powers have intervened to establish politically acceptable forms of order. The generalisation of the sovereign nation-state and the UN system has altered the environment for latter-day state builders. While they may have differing motivations, all face the problem of maintaining order and security in an increasingly integrated global system. Operations must provide aid, war fighting, peacekeeping, economic and democratic assistance, often without a coherent strategy. The Peacebuilding Commission proposed by the UN Secretary-General’s High-Level Panel on Threats, Challenges and Change would exercise authority over a Peacebuilding Fund. This would be kept replenished in advance of operations and contain unearmarked contributions. A Peacebuilding Support Office within the UN secretariat would support the commission.

State formation consists of the interdependent mobilisation of three types of resources:

Implications relate to the politics of state-building:

50 Groups To Bill Gates: ‘You Are Part of Creating the Very Problem You Name’

Odinga: President Ruto is a “puppet of the West”