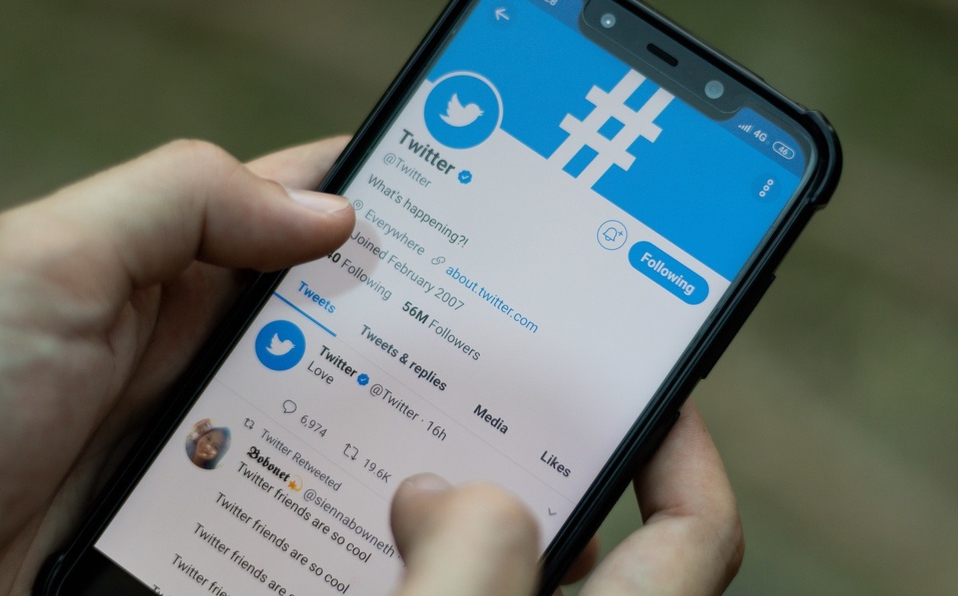 The more you tweet and post on social media in Kuwait and the Middle East, the more you may face crucial criminal procedures and probably end up in prison, because of the notion of silencing critical voices which is applied worryingly.

Today, free speech is not a guaranteed global right in all societies but rather it is a privilege to some in certain countries. There are some serious struggles for freedom of expression in our region, and it is too early to think that such rights may flourish soon. The importance of speech should be understood as an extension to the freedom of thought, not as a threat. Rethinking of regulatory responses towards the freedom of expression principle must be considered.

A friend of mine asked me earlier this week, why would people be in a grave danger when they tweet in Kuwait? I replied, to understand the threats behind the use of social media in Kuwait, you should understand how the governmental bodies and legislations impact the right of expression. We have a special prosecution body, ‘Publicity, Information and Publication Affairs Prosecution’ (PIPAP), which investigates and prosecutes social media users in the case of violating one of seven different laws:

1- Law no. 3/2006 regarding publications and publishing

4- Law no. 37/2014 establishing the Communications and Information Technology Regulatory Authority.

These laws include broadly complex and ambiguous language, in addition to sceptical vocabulary which is quite murky as it appears in hundreds of articles criminalizing acts related to expressions. These laws state punishments of fines and/or imprisonment sentences that vary between (1 year to 15 years!). In the last three-year, PIPAP prosecuted around 9000 cases related to social media and conventional media publications: which indicates a grave over legislation.

Such laws are not only problematic, but also they create awkward situations. For instance, one can post blunt tweet criticizing Trump or Biden heavily in the US under the free speech right which is one of the basic amendments of the US society. However, if these tweets were posted in Kuwait, one would be jailed because of the numerous pre-mentioned laws. Enforcing laws should not be politicized, as such a practice reflects a parochial political attitude that led some Kuwaitis to emigrate.

In Criminology, the notion of crime is founded on the seriousness of the conduct in the eyes of society, yet the practical story tells us otherwise. In Kuwait and the Middle East, the seriousness of the crime is more related to the views of the governments and the sensitivity of the authorities. This means that the gravity of the acts and whether they are offences or not are more related to what the governments ponder rather than what the society feels and values, which is a vexing problem in democratic or semi-democratic countries such as the State of Kuwait.

This can be seen in the incident of the Kuwaiti poet Jamal Al Sayer, who was confined after he was charged with crimes related to expression-acts in social media. The public were against his pre-trial detention, and many members of the parliament, even conservatives, refused the prosecution detention stating that the recent law number 1/2021 states that pre-trial detention does not apply to acts related to cases of expression.

Nevertheless, the public prosecution disregarded the aforementioned law and detained the poet on the ground that the right of free speech is not a crime, because the seven laws criminalize certain types of behaviour that fall outside the scope of freedom of expression. Such a dilemma suggests that the parliament must amend the seven mentioned laws or better yet remove them, or at least, get rid of the imprisonment punishments to eliminate the risks of being jailed because of acts related to expression. I propose further to reconsider the priority of fighting more serious crimes such as corruption and hate crimes.

Until then, let us revise our tweets and posts cautiously as tweeting is like stepping into a swamp. It is like walking in a minefield.

Attorney Dr. Fawaz Alkhateeb is Visiting professor at Kilaw. He contributed this piece to the Arab Times. Fawaz@tahergrp.org