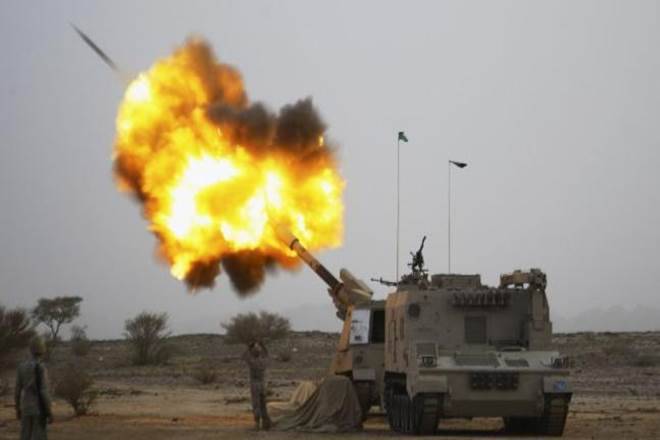 By REUTERS
NOVEMBER 13, 2020 02:11
CAIRO – The Saudi-led coalition said on Friday it had intercepted and destroyed five explosive-laden drones launched towards Saudi Arabia by Yemen’s Iran-aligned Houthis on Thursday.
The Saudis have regularly accused the Houthis of using drones and missiles to attack Saudi Arabia.
Yemen has been locked in conflict since 2014 when the Houthis seized Sanaa, the capital, and then much of the country’s north. Fighting escalated in March 2015 when the Saudi-led coalition intervened to restore the government of President Abd-Rabbu Mansour Hadi
Via Jerusalem Post
previous post