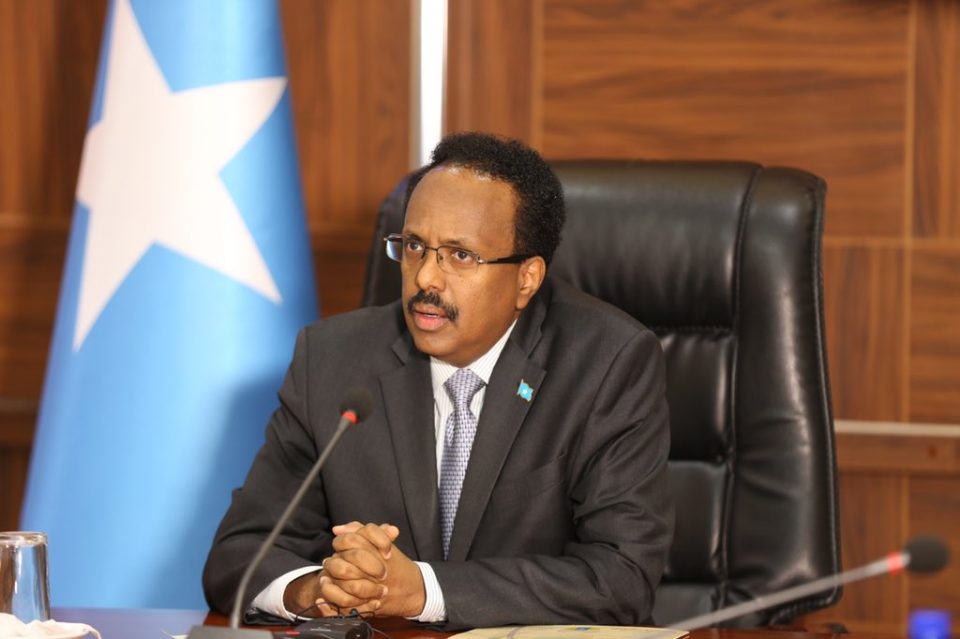 Somalilandsun:  President Farmajo has reportedly withheld World Bank subsidies for Federal Member States though it does not have total control over them while one of the casualties is completely independent.

The main reason for the suspension is that there will be a review of the transfer of funds to some administrations such as Somaliland.

The World Bank’s budget contribution to Somalia totals $ 70 million and is distributed as follows: –

The president of Somalia has been advised to transfer money to Somaliland for projects implemented in the regions of the administration but not cash in the hands of the Somaliland administration.

In general, President Farmajo ordered the suspension of the administration’s funds and no expenditure until further notice during a meeting at Decal Hotel in Mogadishu

Disclaimer: Warsan magazine can not confirm or verify the authenticity of this information and do not reflect the editorial policy of Warsan magazine