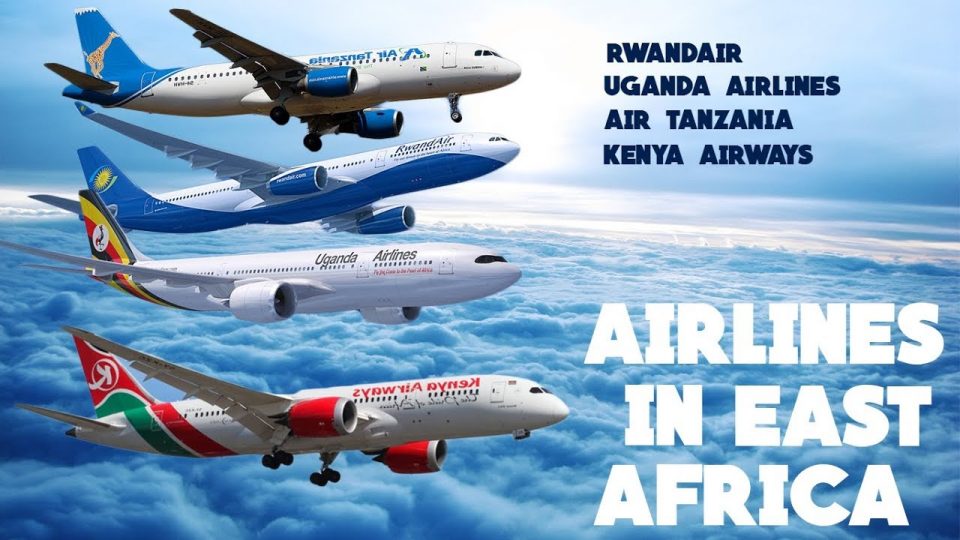 NAIROBI/KIGALI (Reuters) – Kenya Airways and RwandAir said on Friday that they had suspended all flights to and from China until further notice after a virus outbreak killed more than 200 people in China and spread to 18 countries.

Authorities in Kenya have sent samples from a person suspected of having the new coronavirus to South Africa for further tests. The patient is isolated in a Nairobi hospital having arrived on Tuesday on a Kenya Airways flight from Guangzhou in Southern China.

“We have temporarily suspended all flights to and from Guangzhou starting Friday until further notice,” the airline said in a statement.

The World Health Organization on Thursday declared a global emergency as the virus spread to more countries. [L8N29Z82Q]

Air transport links between Africa and China have boomed in the past 20 years, in tandem with the growth of trade, social, economic, political and cultural ties between the continent and the Asian giant.

Kenya Airways, which operates one flight daily to Guangzhou via Bangkok, joins other airlines around the world that have stopped flying to the world’s second-largest economy as it deals with the outbreak that has infected at least 8,000 people.

RwandAir has also suspended flights to Guangzhou, the airline said on Friday, adding that the decision would be reviewed in February.

On Thursday, Ethiopian Airlines, Africa’s largest carrier, denied reports that it would suspend flights to the Asian country after its call centre told Reuters that flights were cancelled.

Air Tanzania, which was poised to start maiden flights from Dar es Salaam to China in February, said on Wednesday it had postponed the plan, citing concerns over the spread of the virus.

Kenya Airways did not respond to queries about the share of its revenue that comes from the China flights.

Mali: Withdraw your troops from our territory ‘without delay’