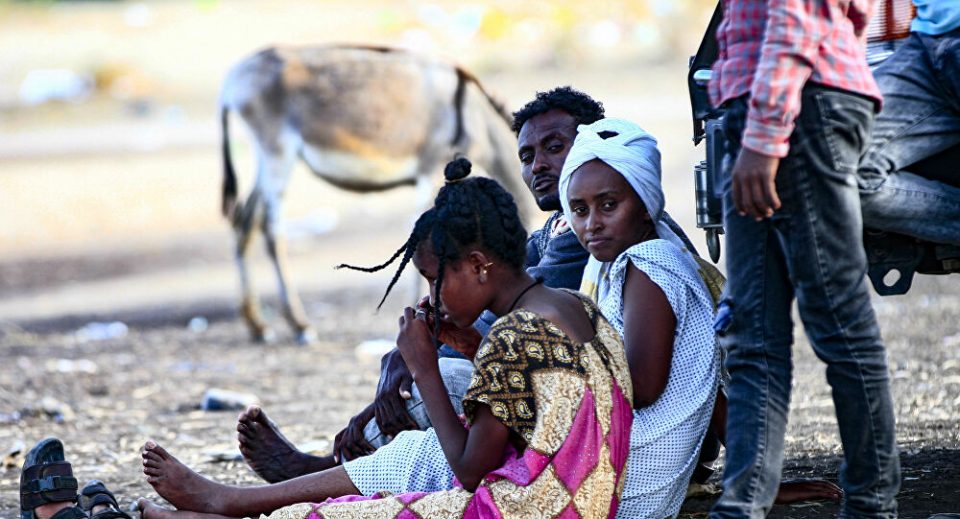 
Ethiopian military seized Idaga Hamus from the Tigray People’s Liberation Front (TPLF) on Sunday and is advancing to capture the capital of the restive Tigray region, Mekele, the government agency overseeing the implementation of a state of emergency said.

Ethiopian forces have already seized the cities of Adigrat and Axum, as well as the town of Adwa during the ongoing conflict that started in early November after the government accused the TPLF of conducting an attack on a military base in the region.

Idaga Hamus is located less than 100 kilometers (60 miles) away from Mekele, the Ethiopian military operation’s final goal, as confirmed by authorities.

© REUTERS / TIKSA NEGERI
Members of Amhara region militias ride on their truck as they head to face the Tigray People’s Liberation Front (TPLF), in Sanja, Amhara region near a border with Tigray, Ethiopia November 9, 2020

Political tensions between the TPLF, which is in opposition to Prime Minister Abiy Ahmed, and Addis Abeba started in early September when the Tigray region held elections without a go-ahead from the central government, which had postponed the voting due to the COVID-19 pandemic. The TPLF, which had dominated Ethiopian politics for two decades before being ousted from power by Abiy’s government, claimed more than 98 percent of the vote.

No Shortcuts to Negotiating With al-Shabaab