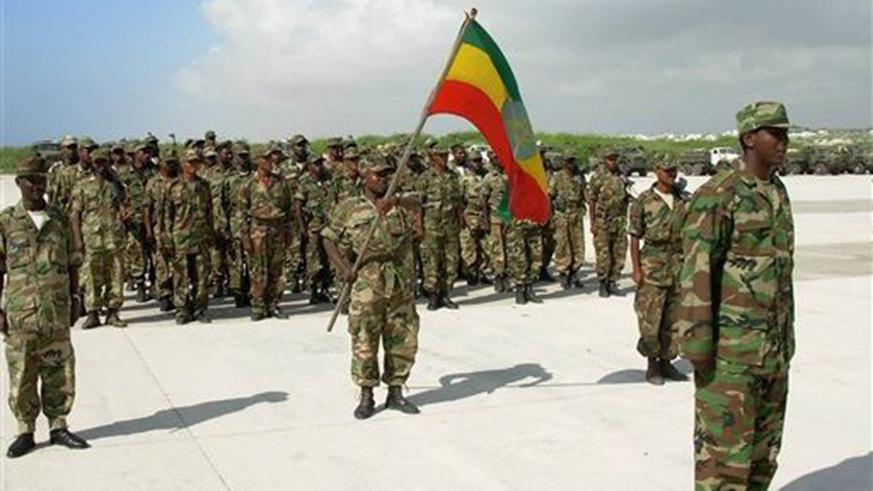 Ethiopian federal forces were encircling the Tigray region’s capital Mekelle at a distance of about 50km (31 miles) on Monday, a government spokesman said, during a push to oust the Tigray People’s Liberation Front (TPLF).

Tigrayan forces fired rockets on Monday at Bahir Dar, the capital of neighbouring Amhara region whose authorities are supporting the federal offensive, Redwan Hussein, spokesman for the government’s taskforce on Tigray, also told Reuters by text.

There was no immediate response from the TPLF and Reuters could not verify the statements. Claims by all sides are hard to verify because phone and internet communication has been down.